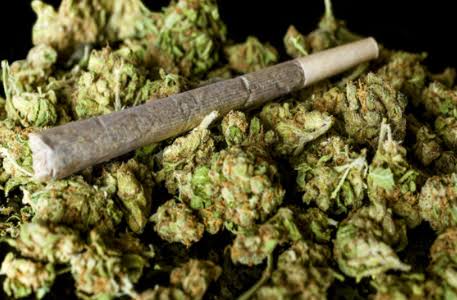 Police spokesman said that Calangute police on Wednesday (October 07) arrested Vinay Kumar and Chaitanya Konduri, both from Hyderabad, for possessing ganja worth Rs 80,000.

The drugs was concealed in the dickey of the scooter on which they were travelling in the beach belt. He said that this is the 14th narcotics raid conducted by police during this year.

The accused were arrested near Hammers Club, Baga for illegal possession of 800 grams Ganja all worth Rs 80,000/- concealed in the dickey of their Fascino scooter. T

his was also the 14th narcotic drugs case booked at Calangute Police Station for the current year till date. The Goa Police is committed towards zero tolerance of drugs and our action against drugs and other illegalities will continue.