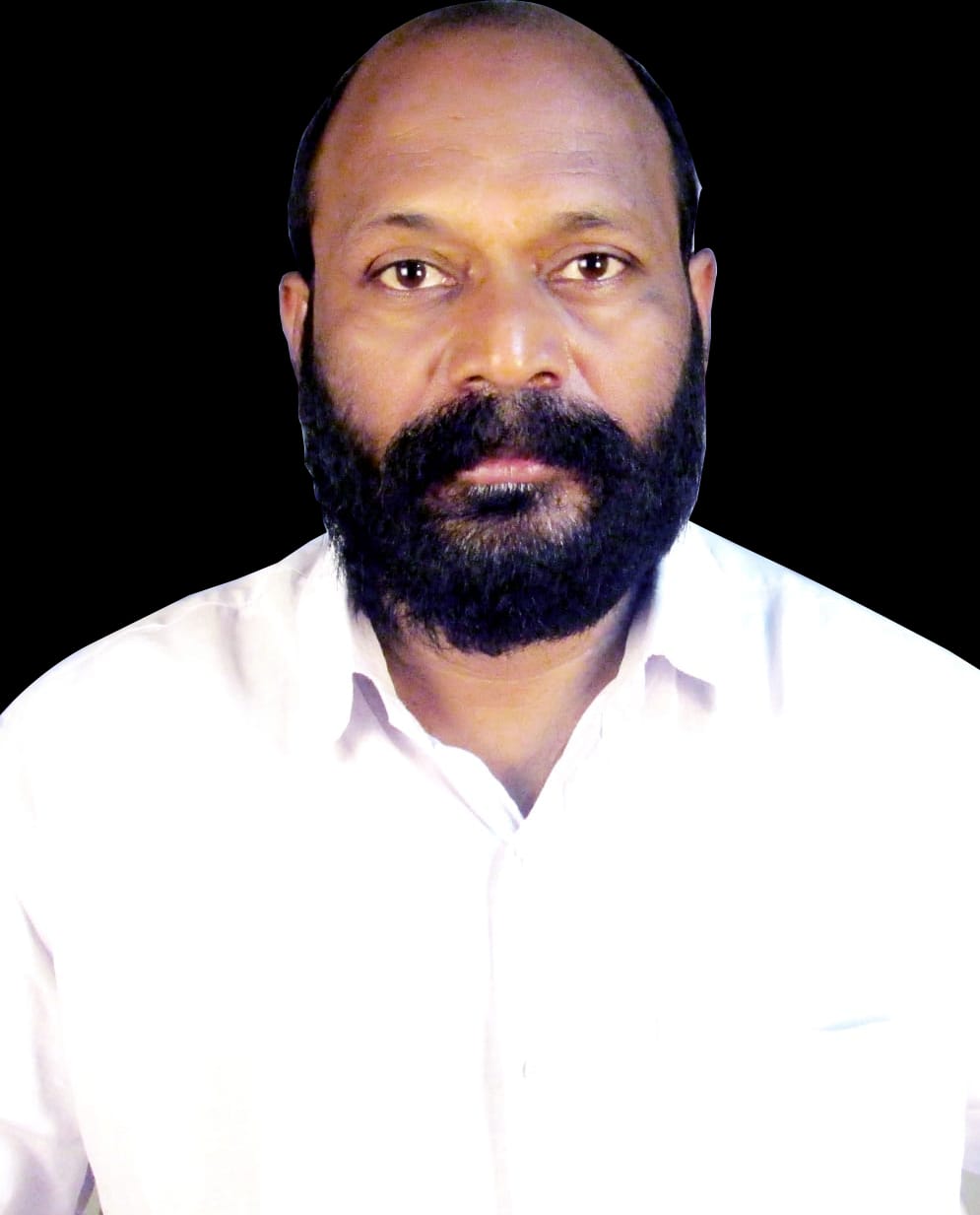 Reacting to the High Court order striking down the 41% reservation for ST/SC/OBC in post-graduate courses in medical and dental streams, the Aam Aadmi Party has accused the BJP Govt for being insincere in its attempts to implement reservations.

Upendra Gaonkar, the party’s General Secretary (OBC Wing) stated that HC judgment decision was not against the reservations per se, but more of an expose of the insincerity of the BJP Govt on the issue of reservations.

“The Hon. High Court has observed that the Govt’s decision was taken in haste without application of mind. It is obvious that the decision was taken only with ulterior political motives before the forthcoming elections, rather than to genuinely give the benefit of reservations to the disadvantaged classes”, Gaonkar charged.

Gaonkar mentioned that this sort of trickery is a hallmark of this BJP Govt when they want to only announce a decision for political benefit but don’t want to actually implement it.

“BJP Govt deliberately ensures that some of their decisions are weak in law so that they are challenged and struck down in court, so they don’t have to fulfill the grand promises made for political benefit. We demand that the Govt follow the due process and remove all legal and administrative deficiencies, including framing proper rules with respect to the 2007 and 2014 notifications for reservation in the post-graduate medical and dental courses”. Gaonkar stated.

Gaonkar said that successive Govts had also done nothing to increase the capacity of medical & dental education in Goa along with appropriate infrastructure.

“AAP Govt’s three-tier healthcare model of mohalla clinics, poly-clinics and tertiary hospitals has received international acclaim. If we form the next Govt in Goa, we will increase the capacity of our medical and dental colleges, as the rapid expansion and upgradation of Goa’s healthcare infrastructure will create demand for doctors and provide superior services to the Goan public”, Gaonkar assured.