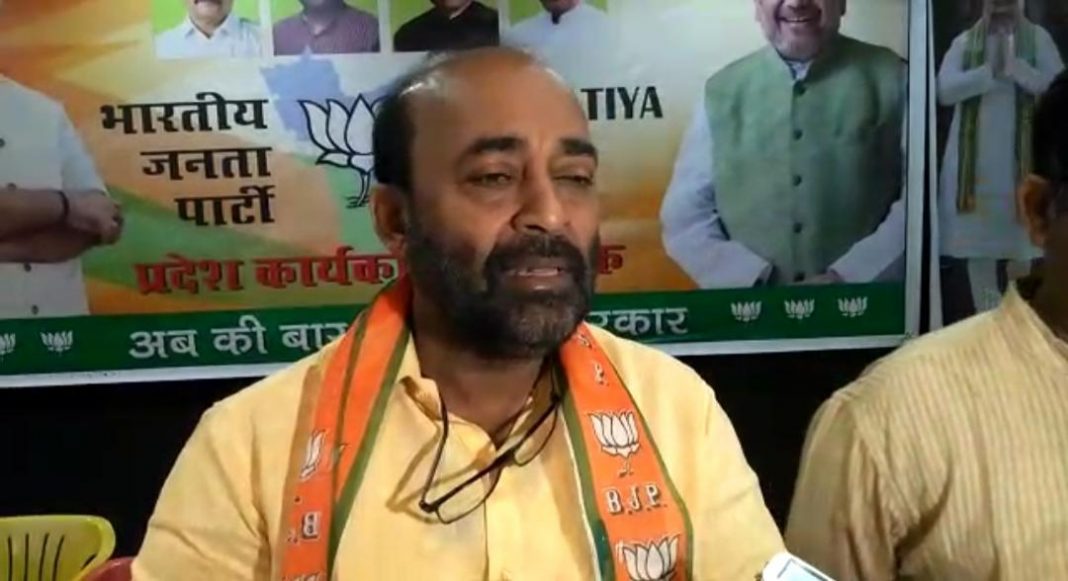 He said that the workers from all the booths will be attending the rally which will be addressed by Shah.

Goa is getting ready to face upcoming Lok Sabha elections and also by-election in Shiroda and Mandrem Constituencies.

The elections in both the constituencies was necessitated after then Congress MLAs Subhash Shirodkar and Dayanand Sopte resigned as MLAs from Shiroda and Mandrem respectively in October last year.

Previous articleNew Health NOCs to Spas, Restaurants stopped till the amendment of Act: Rane
Next articleCalangute Police arrest accused person involved in causing destruction by setting fire to a shack.