New Health NOCs to Spas, Restaurants stopped till the amendment of Act: Rane 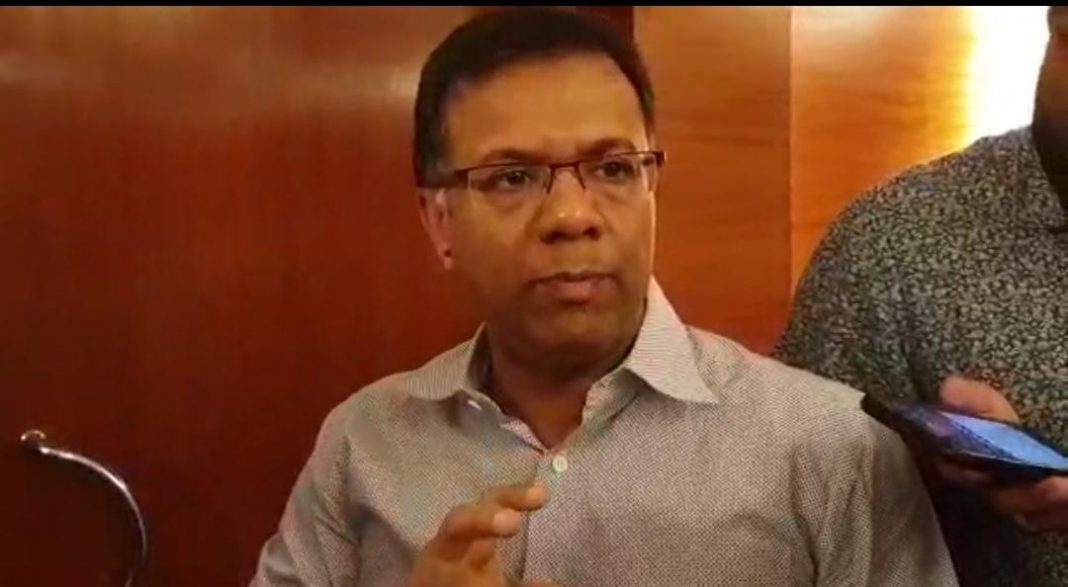 Panaji: Goa government has stopped giving clearance from Health Department to new Spas and Restaurants in the coastal state, till new Act is in place.

State Health Minister Vishwajit Rane told reporters that existing Health Act would be amended to weed out all the discrepancies and providing teeth to the officers to act against illegalities.

Rane said that Health Department has stopped giving permissions under the Act (Health Act) to new restaurants and Spas in the coastal state.

“The health act would be amended and under the new act we want to have special cell which will empower to give license to Spas and Restaurants,” he said.

The minister said that Food and Drugs Administration is already having powers to act against illegalities in Spas and Restaurants but that is not enough to tackle the nuisance.

“I want to amend health act in such a way that it backs up the FDA act. Both should compliment each other,” he commented.

Besides new permissions, the amendment to the Health Act would also ensure that those restaurants operating without valid permissions would be penalized heavily.

Rane said that before the next Assembly Session the act would be amended and it would be passed in the State Cabinet.

He said that the health department will also stop allowing restaurants to run from the residential complexes, which is happening right now in certain places.

The minister said that he has already discussed the amendments to Health Act with Chief Minister Manohar Parrikar who has given “some suggestions to make it more stringent.”

“Goa will set precedent in the country by coming out with innovative health act. We will take stakeholders into confidence,” he said.