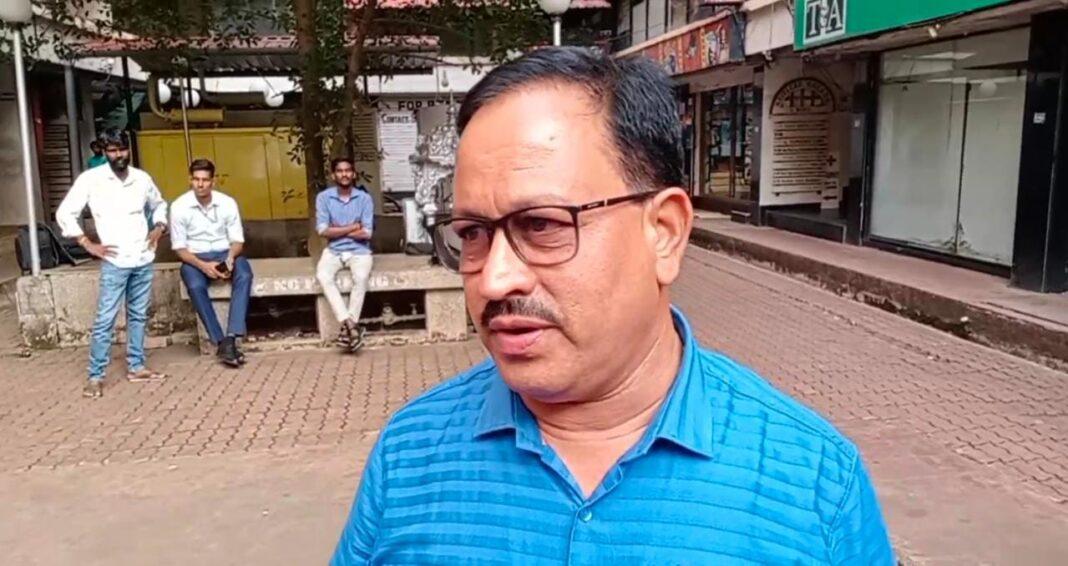 Panaji: Bharatiya Janata Party in Goa on Wednesday held a meeting with the ministers in Dr Pramod Sawant-led cabinet to discuss with them about governance.

“During the meeting, review of all the departments was taken. The discussion was also surrounding inter-departmental coordination,” State Social Welfare Minister Subhash Phaldesai, who was part of the meeting, told reporters.

He said that the BJP leaders have asked all the ministers to work as a team for good governance of the state.

Phaldesai said that during the meeting, an overall review of the performance of the Sawant-led government for the last one and half months was taken. “We were given guidance by the leaders on where we went wrong and what we need to do for future,” he said, adding that such review meetings would be held on a monthly basis by the party with the state cabinet.