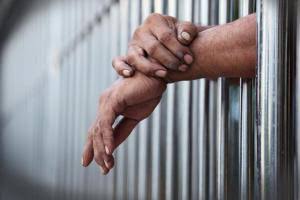 Superitendent of Police (FRRO) Bosco George also said that 18 Ugandan women who were living in Arambol beach village in North Goa were also detained for overstaying in the state.

The drive was undertaken jointly by Goa Police and FRRO to track down the foreigners who were staying in the state without proper travel documents during last weekend, he said.

A family of ten Bangladeshi nationals who were living in Marcel village of North Goa were detained, he said.

Goerge said that Bangladeshi nationals had entered the country illegally and had sneaked in Goa where they were working as manual workers.

“Entire family has been issued restraining order restricting their movement. Local police have been asked to keep a watch on their movement,” he said.

In another joint operation by FRRO and Anti Narcotic Cell of Goa police, eighteen women from Uganda were found to be living at Arambol village even after their visa had expired.

He said that all the women were living together and had arrived on tourist visa to India. “The group was shifted to state run detention centre in Mapusa town,” George said.