Average 40,000 calls a month were received by Electricity dept from March onwards 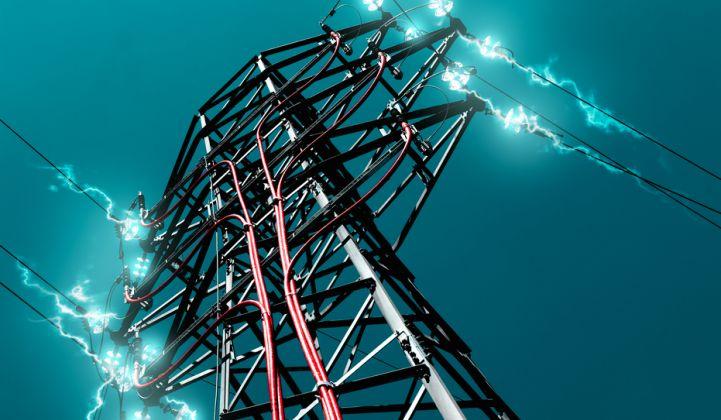 Panaji: After facing frequent power outages, Goa’s Electricity Department received as many as 1.20 lakh calls for three months from March till date from the aggrieved customers, the State Legislative Assembly was told.

State Power Minister Pandurang Madkaikar, who remains admitted in Mumbai based hospital after suffering Brain stroke, in a written reply tabled during ongoing monsoon session of the House, said that from January till March this year, the department received 1,20,976 calls from the customers informing about power failures and outages.

Madkaikar has furnished the information responding to the question tabled by Leader of Opposition Chandrakant Kavlekar on the floor of the House.

“All the calls for power failure are attended within the stipulated time and power supply restored,” the minister said.

In yet another reply, Madkaikar has informed the House that  508 power theft cases have been identified since April 2012 till date; however, there is no loss to the Department as the penalties are being imposed as per the Electricity Act, 2003, Section 126 (“Investigation and Enforcement”).

“Central Vigilance Cell is created for monitoring the losses and taking action against the theft cases under Chief Electrical Engineer in January, this year,” he said.