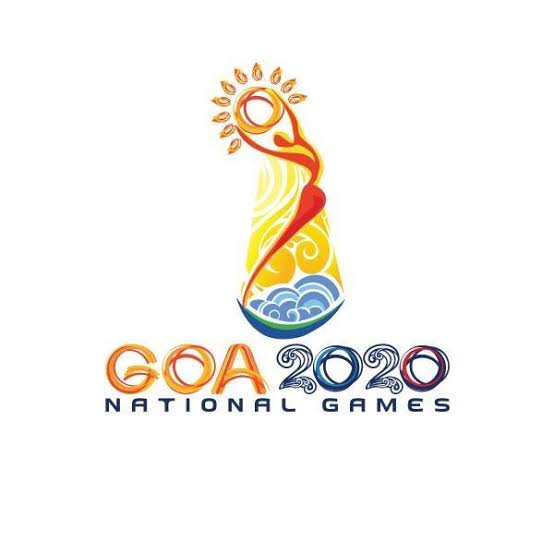 New Delhi : The preparations for the much-delayed 36th National Games to be hosted by Goa are currently in progress despite the COVID-19 pandemic but the timely conduct of the event will depend on assurances from participating teams, the organisers said.

With the coronavirus outbreak wreaking havoc across the globe, the Goa government has now sought clarification from the IOA on the future course of action to be taken for conducting the Games.

In a letter addressed to IOA Secretary General Rajeev Mehta, Goa Sports Secretary Ashok Kumar said all arrangements for the Games will go ahead till May 31 after which the situation would be assessed.

“Despite this grim scenario, I would like to assure that the Government of Goa and the Orgainising Committee is working alongside to attend to all the National Games related matters with the commitment it deserves,” Kumar wrote in the letter.

“The hosting of the National Games had come up for discussion with authorities and it has been internally decided to proceed with all required arrangements till 31/05/2020, post which, after assessing the COVID-19 situation at that point in time, and in consultation with the lOA, a suitable decision could be arrived on the conduct of the Games, for which the assured participation by the qualified teams will be the single most important factor.”

Kumar said he is now looking forward to a response from the IOA.

“Nothing can be more assuring at these difficult times, except hope, and I wish to hear your views on the future course of action.”

After numerous delays, the Indian Olympic Association (IOA) had finalised October 20 to November 4 this year as the fresh dates to conduct the 36th National Games in Goa.

Goa was earlier supposed to host the 36th edition of the National Games in November 2018. However, the state later set aside dates for the event from March 30 to April 14 this year, but then expressed its inability to host the Games during that period owing to the general elections.

Non-completion of the requisite infrastructure in Goa has been one of the reasons behind the multiple delay in hosting the Games, the last edition of which was held in Jharkhand in 2011.