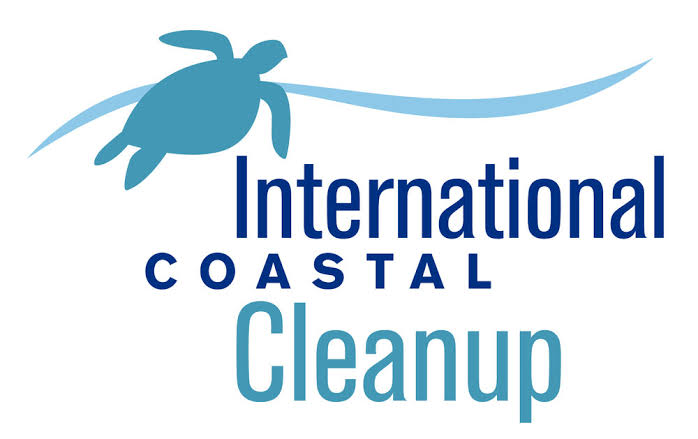 Dr Saha was the first speaker at a webinar on the occasion of International Coastal Cleanup Day organised by Mumbai based NGO United Way in collaboration with National Centre for Coastal Research, Ministry of Earth sciences.

Speaking on ‘Microplastics: an emerging threat to marine environment and biodiversity’, Dr Saha said, “ Plastic production has been constantly increasing. In just five years the global plastic production increased from 300 million metric tonnes to 360 million metric tonnes. Out of this 50 per cent is single use plastic and only 9 per cent is reusable, where is the rest going? Those are accumulating on the shoreline and coast column.”

Talking about the threat to marine life and adversities caused the biodiversity Dr Saha said, “Microplastics particles poses very much threat to the environment as they invade into the bodies of marine organisms like fish, turtles, shrimps, sea birds etc and eventually enters the food chain which then affects humans as well.”

Speaking about the challenges and future plan Dr Saha said that there is a knowledge gap and more and more studies need to be undertaken. “Plastic contaminant study needs to be expanded more towards open oceans. If there is so much amount of plastic pollution in the coasts then imagine how much there is there on the open ocean. Till date lesser studies have been taken in the open ocean. Also to understand ocean marine pollution it is important to study the terrestrial aquatic systems like from rivers and other water bodies,” Dr Saha added.

Concluding, Dr Saha emphasised that as much as it is important to make the coasts plastic free it is also advisable to check that plastics don’t reach to the ocean beds.

Anganwadis in Goa to restart from July 01