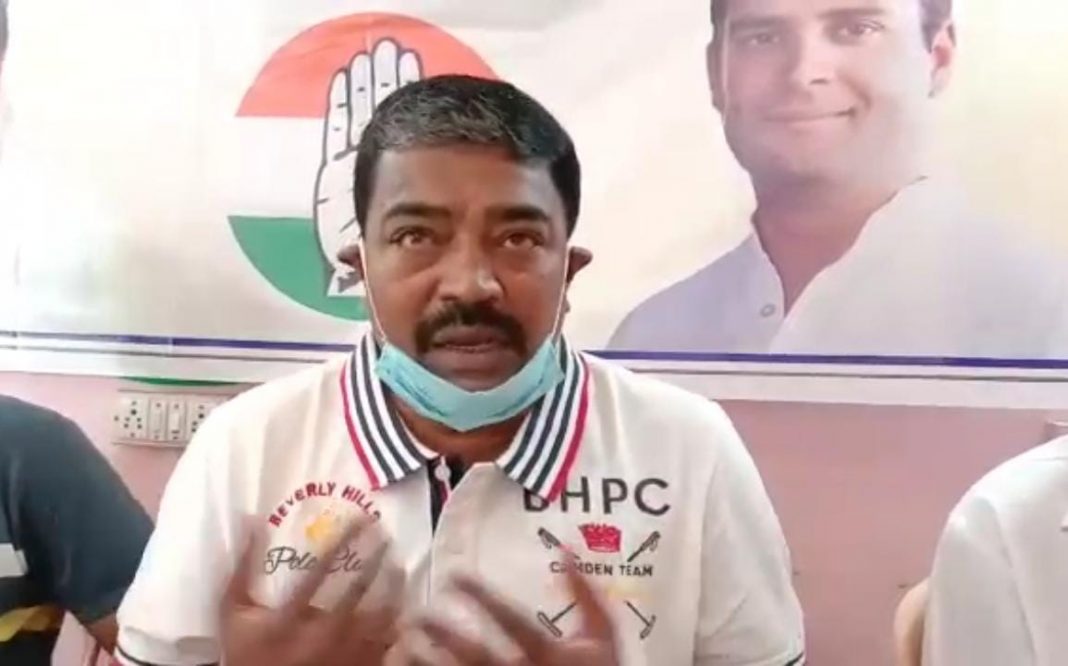 Panaji: The Congress party on Thursday demanded to extend the moratoruim period and waive off additional interest by Nationalised banks for loans citing no or poor business of the people due to Covid-19 crisis.

Goa Pradesh Congress Committee (GPCC) vice president Sankalp Amonkar addressing reporters said that a large number of people, including the taxi operators at Dabolim airport had taken different loans but the unprecedented events due to the pandemic has left them unemployed or without business and are now facing financial crisis.

“As the moratorium period given by RBI of six months ends up in August, banks have now begun chasing the people while some have been given additional period but are levied with additional interest to a tune of upto Rs 48,000 which is not feasible,” he informed.

Urging the government to take cognizance of the situation Amonkar said, “We want that all the four BJP MLAs including two ministers of Mormugao to take the issue with the  Government and extend the moratorium period, reverse NPA Declaration and waive off additional compound interest  till the economic activity resumes and life is back on track for the common man.”

Previous article“Almost 90% of all the floating materials in the ocean are plastic”
Next articleIn a parting short Goa Lokayukta orders an F.I.R against Former Minister Pandurang Madkaikar in the disproportionate assets case