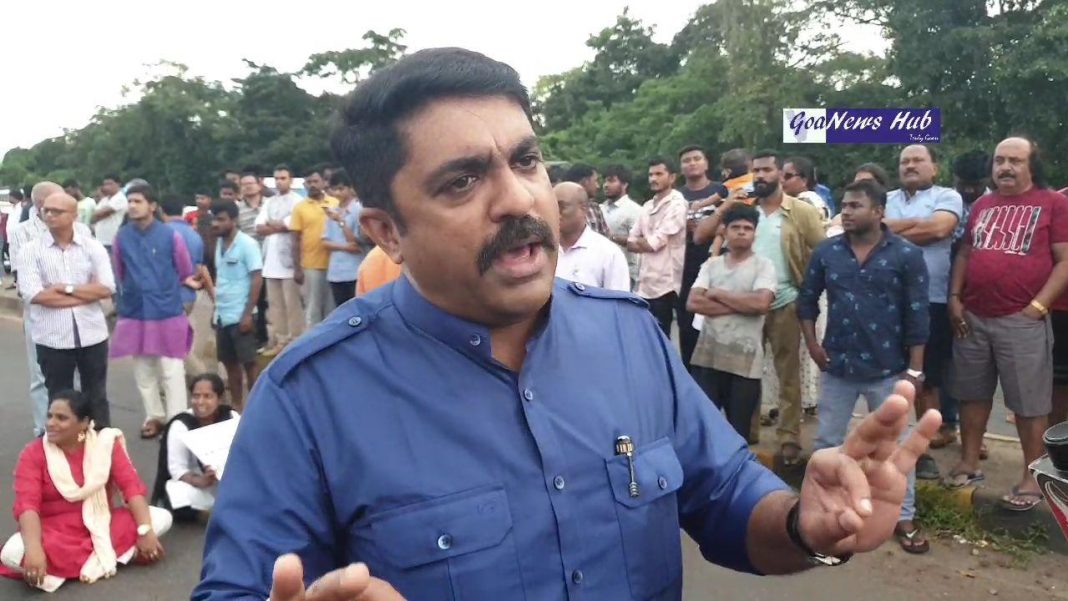 Porvorim: Goa Forward Party Chief Vijai Sardesai has claimed that the proposed meeting of All party delegation on Mahadayi issue to New Delhi is mere an eye wash.
Sardesai said that he would be participating in the all party delegation “to see what exactly goa government is presenting before Union Environment minister Prakash Javadekar.”
He said that it is pointless to meet Javadekar as he was the same person who had given environment clearance to Kalsa Bhanduri project.
The Fatorda MLA said that his party is participating in the meeting and would visit Goa at own cost. “We are going there because we don’t want to be labelled as non cooperative,” he said.
- Advertisement -