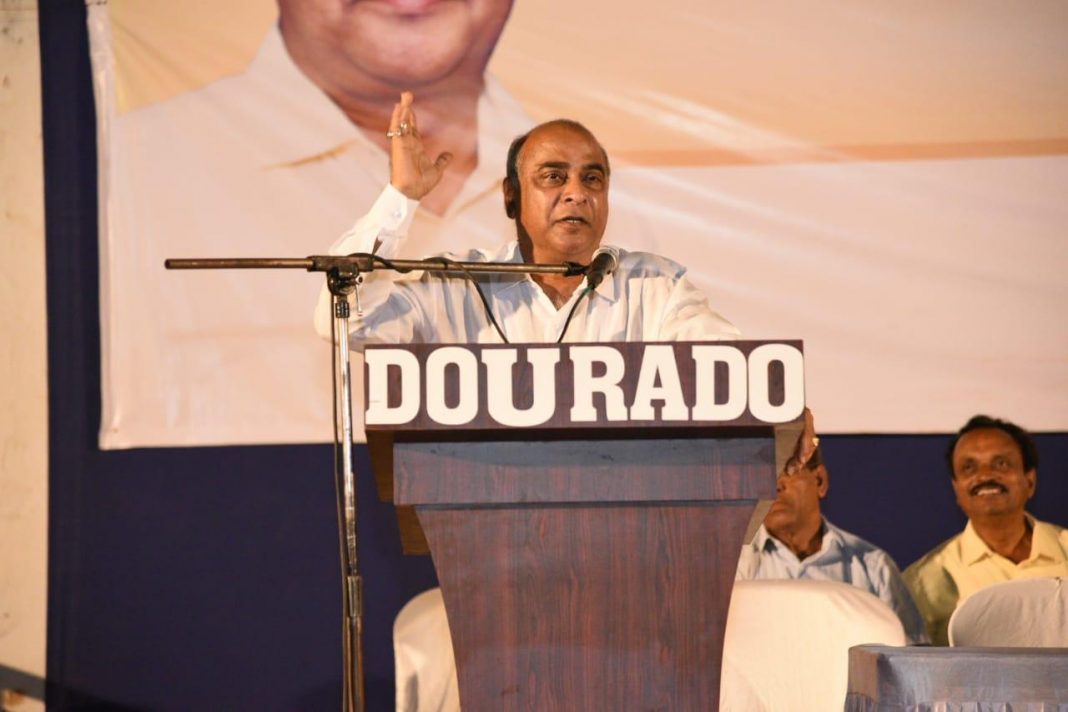 Ajgaonkar, who claimed that he had to quit MGP and join BJP for stability of the government, said that Gadkari while forming the government under Pramod Sawant had told Sudin Dhavalikar that if he refuses to support then both of his MLAs will leave the party.

Ajgaonkar was addressing meeting of National Democratic Alliance at Margao.