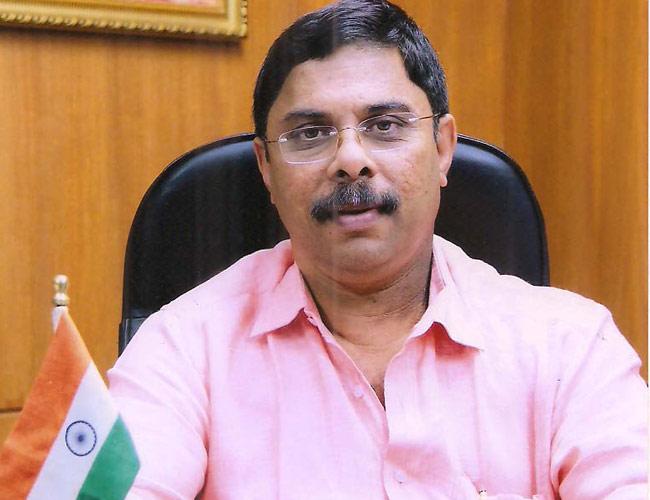 Justice C.V.Bhadang of the Bombay High Court at Goa on June 22nd last year had directed Dilip Parulekar and the other two accused Peter Martins, then attorney of Comunidade of Serula and Irene Sequeira, then Administrator of Comunidade of Bardez  to face  trial for offences under sections 119, 120, 420 read with 120-B of the Indian Penal Code. If convicted Dilip Parulekar and the other two accused could face up to seven years of imprisonment and fine.

Adv. Rodrigues further stated that the Comunidade of Serula granted the 599 sq. mts to Dilip Parulekar for a mere Rs. 3,41,320/- though the value of the land was otherwise worth more than a crore and that Dilip Parulekar in connivance with Peter Martins and Irene Sequeira had grabbed  that Communidade land at a throw away price by illegal means.