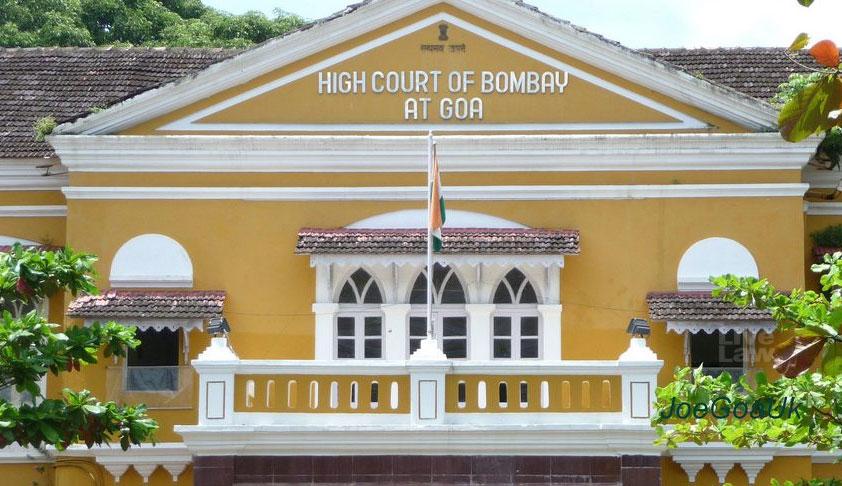 Adv. Aires Rodrigues has moved the Bombay High Court at Goa by a letter petition over the Goa Government’s very high-handed and absolute autocratic decision to provide ICU facilities by Goa Medical College  at tax payers’ expense in the private residence of Chief Minister Manohar Parrikar at Dona Paula. A copy of the petition has been sent to the Chief Justice of India and the Chief Justice of Bombay High Court.

Adv. Rodrigues in his letter petition to the High Court has stated that extending this privilege to the residence of the Chief Minister would deprive the Goa Medical College which is the sole premier medical institute of Goa, the capacity of proper functionality and also of providing uninterrupted service to patients who are admitted in the hospital.

Adv. Rodrigues has stated that if the Chief Minister or even a Governor or any Minister is sick, then the proper course would be to have such person admitted in the hospital and not create such facilities at their residences since this will not only deprive the common man of such facilities, for whose benefit the hospital caters largely, but also tax the exchequer for such unnecessary expenditure, which will run into crores of rupees, that too, at a time when the State finances are not very good.

Submitting that such arbitrary action of setting up an ICU unit with material and Staff of Goa Medical College at the residence of the Chief Minister cannot be permitted, Adv. Rodrigues in his petition has pointed out that when Ms. Jayalalithaa, the then Chief Minister of Tamil Nadu was seriously ill, she was admitted in a hospital and no unit of the State Medical College was shifted to her residence nor was she being treated at her home.

Adv. Rodrigues in his petition has also stated that the people of Goa need to know the exact ailment of Chief Minister Manohar Parrikar and the State ought to issue proper bulletins, especially considering that the State is funding the expenditure of his treatment.