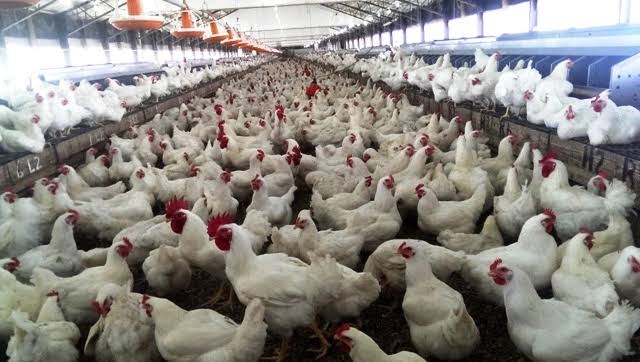 Panaji: The poultry business in Goa is fearing to face the worst ever crisis after chief minister Pramod Sawant on Thursday adviced people to “stop eating chicken.”

During a regular press conference, Sawant appealed people to refrain from eating chicken due to the cases of bird flu in Southern states of Karnataka and Kerala.

The poultry owners on Friday said that chief minister’s statement will spell doom for the industry which has been left to mere 30 per cent of its size due to current lockdown.

“Bird flu was reported during winter season, that too in other parts which are not connected to the poultry business in Goa,” Jaikrishna Naik, President, All Goa Poultry Association said.

He said that chief minister should have studied the ground realities before making such a statement that would plunge the industry into deeper crisis.

Naik said that before the COVID-19 situation, the state used to sell around 1.20 lakh boilers on daily basis.

“The sale has taken a major plunge and it is somewhere only 30 per cent,” he said, adding that the industry faced first blow when fake message claiming that Coronavirus is spread through chicken was circulated on whatsapp and other social media platforms.

He said that most of the poultry owners have their farms in neighbouring parts of Karnataka including Belgaum and Ramnagar.

“These are the areas which are not affected by bird flue. There is no need to create scare about chicken which is sold in Goa,” he said.

Naik said that the industry has already been affected after state sealed its borders. “There are several thousand birds which are stuck in Karnataka which needs to be transported to Goa. The borders are sealed and no truck can ply,” he said.

The association has said that Goa chief minister should consult experts on immediate basis and give clean chit to the industry.