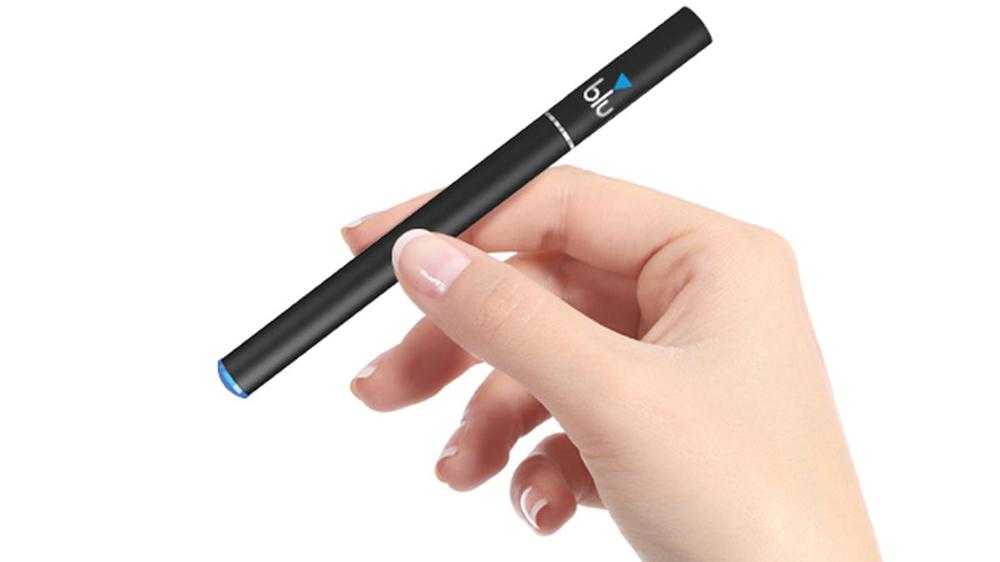 Panaji: Over 1000 doctors, 90 Public Health Organizations, 1000 School Students & teachers from across India, have appealed to the Prime Minister for effective enforcement of the ban on Electronic Nicotine Delivery Systems (ENDS) including E-cigarettes. Concerned about the aggressive promotion and marketing of ENDS as safe means for quitting smoking, they have urged the Prime Minister and the Union Health Ministry to check the growing popularity of these products, especially amongst the youth.

The groups have lauded the Ministry of Health and Family Welfare (MoHFW) for its advisory as a timely measure to tackle the new emerging threat of e-cigarettes in the country. MoHFW had issued an advisory to all States/UT`s, to ensure that Electronic Nicotine Delivery Systems (ENDS), e-Cigarettes, Heat-Not-Burn devices, Vape, e-Sheesha, e-Nicotine Flavoured Hookah, and the like devices that enable nicotine delivery are not sold (including online sale), manufactured, distributed, traded, imported and advertised in their jurisdictions. Union Health Secretary, Preeti Sudan, has also written to the Commerce Secretary to block the entry of JUUL, a US based company, manufacturing vaping devices like e-cigarettes, from entering India. Sudan said the entry of JUUL products, if not prevented, could undermine the efforts taken by the Government towards tobacco control. MoHFW has also appealed against the single judge order of the Delhi High Court and sought the quashing of its stay on the Directorate General of Health Services Central Drugs Standard Control circular.

A sub-committee group constituted by MoHFW, on health effects of Electronic Nicotine Delivery Systems (ENDS), considered 251 studies/reports and concluded that there is evidence to prove that the ENDS and its variants, are harmful to users. This committee of doctors from AIIMS, NCDIR and public health experts has concluded that ENDS are as harmful as any another tobacco product in terms of causing premature deaths and morbidity. According to the committee, that there is no evidence to show that ENDS are less harmful, safe and helpful towards cessation efforts. The medical communities across the globe have also questioned the acceptance of ENDS as a harm reduction or tobacco cessation strategy. 36 countries around the world banned the sale of E-cigarettes due to its health harms.

A recent study, Emerging Forms of Tobacco Use in India by HRIDAY-SHAN, done to gauge perceptions of ENDS & E-Cigarettes amongst school and college students, parents and teachers, revealed that there is gross misinformation about the harmful effect of ENDS, amongst adolescent as they perceive these fun device that are safe. ENDS products have been gaining alarming popularity among the youth in India. It was found that students as young as class 6th or 7th have been caught with e-cigarettes in their school bags. These products are found to be easily available in markets in these cities and through various online websites.

“E-cigarettes are designed and packaged very attractively to lure young people. They are available in different flavours and can be easily carried in school bags and can be vaped discreetly in any corner of the school. E-cigarettes should be completely banned beforeseveral young people get addicted to these products”, said master tanmay kolmule, student from bicholim

13 states in India (Punjab, Karnataka, Kerala, Bihar, Uttar Pradesh, Jammu & Kashmir, Himachal Pradesh, Tamil Nadu, Maharashtra, Puducherry, Jharkhand and Mizoram) already banned the use and sale of E-cigarettes, Vape & E-Hookah due to its health harms based on the advisory from the Ministry of Health and Family Welfare (MoHFW). However, a study conducted by CONSUMER VOICE, in 5 major cities (Delhi, Mumbai, Kolkata, Bangalore and Lucknow), found 36 brands of E-Cigarette available for purchase, despite these being ban in Maharashtra, Karnataka, Uttar Pradesh. EON, promoted and sold by ITC in India, leads as the highest available brand.

“I treat patients suffering from cancers caused by tobacco use on a day to day basis. I observe that the Tobacco industry is devising new ways and launching new products specially to lure the young generation. Currently, we are facing the new challenge of ENDS and as doctors are deeply concerned since it’s being promoted as a harm reduction device. In reality, these new nicotine products are just another way for the companies to increase their profits, as well as aggressively marketing it to youth with no concern about the impacts of lifelong nicotine addiction on the users”, Dr shekhar salkar, chief of dept of oncology , manipal goa hospital,goa.

The Ministry of Electronics and Information Technology (MEITY) has also issued an amendment to the Information Technology (Intermediary Guidelines) Rules 2018 to ban the advertisement of e-cigarettes. Even the Central Board of Indirect Taxes and Customs issued a circular saying that all import consignments of e-cigarettes must be cleared by the drug controller first.

On 18th February, 2019 Directorate General of Health Services Central Drugs Standard Control issued an order to all Drug Controllers at the State/UT to ensure that any Electronic Nicotine Delivery Systems (ENDS) including e-cigarettes, heat no burn devices, vape, e-sheesha, e-nicotine flavoured hookah and the like devices that enable nicotine delivery are not sold (including online sale), manufactured, distributed, traded, imported and advertised in your jurisdictions.