With Mapuca and surrounding areas taps going dry for a month, BJP Govt’s announcement of Goa as first “Har Ghar Jal” state turns out to be jumala- Digambar Kamat 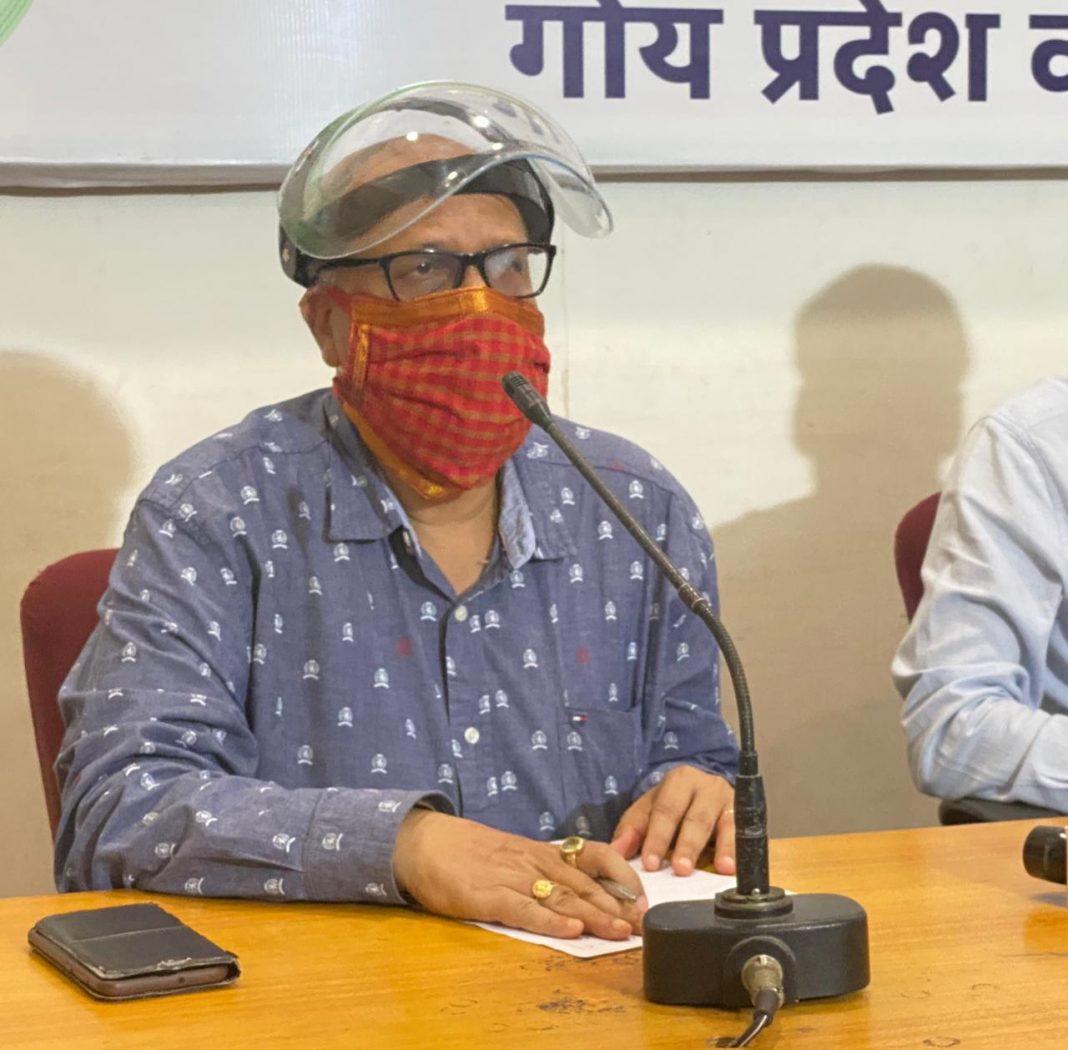 Panaji – The tall claims made by Union Jal Shakti ministry that Goa is the first state in the Country to provide 100% tap water connections has once again turned out to be a “Jumala” with People in Mapuca & surrounding areas facing acute water shortage with taps going completely dry for more than 30 days charged Leader of Opposition Digambar Kamat.

This situation of water shortage has also shown the importance of protecting our Lifeline Mhadei. All the Goan’s must stand united to oppose any attempts to divert even a drop of water from Mhadei stated Digambar Kamat.

I understand that residents of Mapuca, Siolim and other areas in North Goa are facing the acute water shortage for last so many months with either taps going dry or supply of dirty and contaminated water in taps. The Government has totally failed to resolve the water shortage issue claimed Digambar Kamat.

Union Jal Shakti minister must immediately visit the State and understand the ground reality here.
The annoucement of the Union Jal Shakti ministry of Goa being first state with “Har Ghar Jal” was like rubbing salt on the Urban residents who are facing acute water shortage and also on village people who are putting hardships to pull water from the wells or walk a long distance to get water from nearby rivulets said Digambar Kamat.

I want to remind the Chief Minister Dr. Pramod Sawant that BJP Government had declared Goa as ” Open Defecation Free” when people still use their backyards or go in open places due to non-availability of toilets. Why Government is still ordering toilets if Goa is already ODF State questioned Digambar Kamat.

People of Goa are closely watching the anti-people and insensitive policies of the BJP Government and will teach them a lesson soon claimed Digambar Kamat.