Why can’t a woman be Mahajan of Devasthan? Petition filed in HC 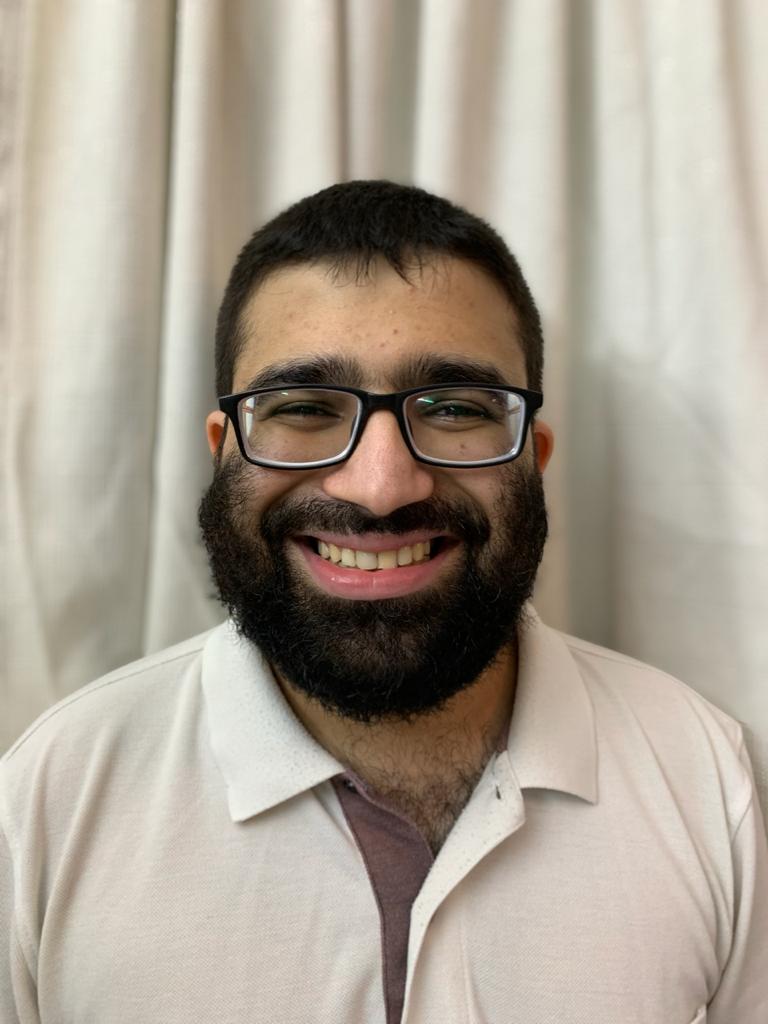 Panaji : A young budding lawyer Shukr Usgaonkar has filed a public interest litigation in the High Court of Bombay at Goa challenging certain provisions of the Devasthan regulation act 1933 on the grounds that they violate  Article 15 of the Constitution of India.

According to Devasthan Regulation act 1933, a law mandates that Mahajans who administer the temple premises called as devasthans in Goa must have a male heir for their right to transfer. “A female child cannot inherit the rights of administration by Mahajans, this indeed violates Article 15 of Constitution of India which says The State shall not deny to any person equality before the law or the equal protection of the laws within the territory of India.” Article 15 secures the citizens from every sort of discrimination by the State, on the grounds of religion, race, caste, sex or place of birth or any of them.”

To put it in another way, under the 1933 Act  women cannot have administrative powers which give rise to gender inequality.

Further Usgaokar also informed that if the Mahajans do not have a  male heir they can adopt a male child but cannot adopt a female child as the law under Devasthan Regulation act mandates that for the rights to be transferable the heir always be a male.

Usgaokar who is in the final year of BA LLB course wrote in his judgement “In Voluntary Health Association V. State of Punjab, Justice Deepak Misra observed : ‘It would not be an exaggeration to say that a society that does not respect its women cannot be treated to be civilized… Swami Vivekanand had said – “Just as a bird could not fly with one wing only, a nation would not march forward if the women are left behind..”

Previous articleGovt pulls up sleeves, set up deadlines to implement Budget announcements
Next articleOnline master class on Goan cuisine hosted by VMSIIHE to be held on 9th April