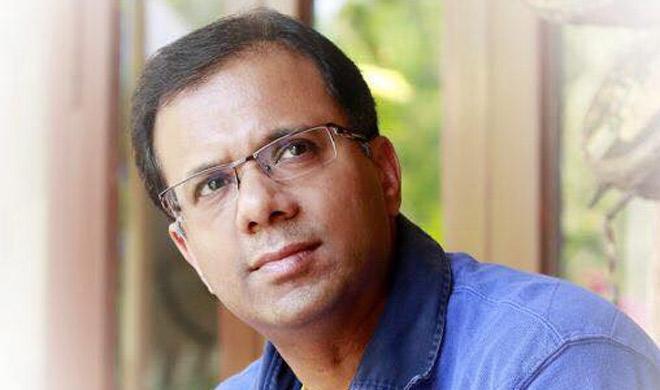 Panaji: While Food and Drugs Administration Department (FDA) claimed that formalin in fish seems to be new phenomenon for them, their lies stands exposed through a letter from Fisheries department that was written almost a year back.

Fisheries Department had specifically instructed FDA to inspect the quality of fishes in the market after receiving complaints from people.

www.goanewshub.com is in possession of a letter written by Fisheries minister department to Director of FDA on September 06, 2017, a year back asking them to monitor the quality of fish supplied and sold in Goan fish markets.

Paleykar had pointed out to the complaint by one Joao Pereira about the quality of fish in the Goan market.

“In this respect Hon’ble Minister of Fisheries desires that FDA may conduct joint inspection along with Fisheries Department so that such matters are curtailed,” reads the letter.

“In this respect, Shri Deepak Kunkolienkar, marketing inspector of this department is deputed for such inspection along with your officials,” the letter added.

Kindly treat this as most urgent as Hon’ble Minister of Fisheries desires a report in this regards on September 08, 2017, it had said.

The minister admitted that it is only after FDA raids at Margao that he has started giving attention to the department.

If Vishwajit Rane and his department had to pay attention to what Fisheries had predicted today’s ban would not have come.

Previous articleSudin Dhavalikar to attend assembly session tomorrow: Speaker
Next articleGoa has no data on fish imported in the state