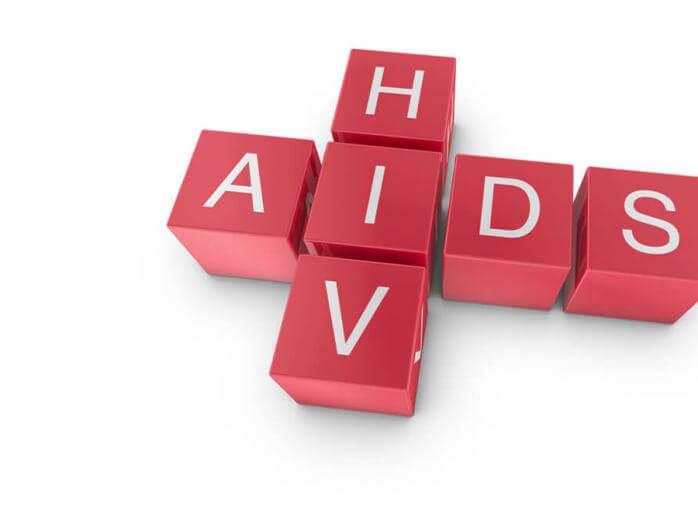 Panaji: Health Minister Vishwajit Rane has said that the response of the UNAIDS to the state government’s plans to make HIV test compulsory before marriage has been “unfounded and inaccurate.”

Rane has issued statement in which he has said: The response of the UNAIDS has been unfounded and inaccurate. The spirit of THE HUMAN IMMUNODEFICIENCY VIRUS AND ACQUIRED IMMUNE DEFICIENCY SYNDROME (PREVENTION AND CONTROL) ACT, 2017 is to prevent discrimination against the protected persons in the public sphere.

“The act however recognizes that the right of the protected persons is not inalienable and that in certain situations as given in S.6 and S.9 of the act a HIV test can be mandated. Moreover a physician is by law permitted to disclose the HIV positive status of a person to their partner if he is satisfied that the partner is at risk of contracting the disease owing to non-disclosure by the affected person,” he said.