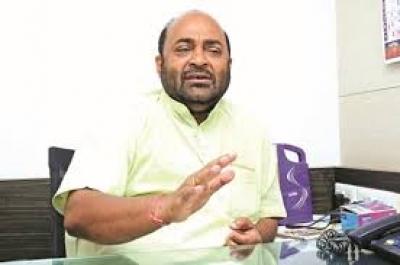 Tendulkar today raised Goa mining issue in the Parliament pointing out how the closer of the industry has affected 75,000 families.

“The situation is such that parents don’t even have money to pay their children school fees,” he said.

MP also said that Goa’s economy is dependent on mining and tourism.

“I urge the government to enact a law to restart mining activities at the earliest,” he said.