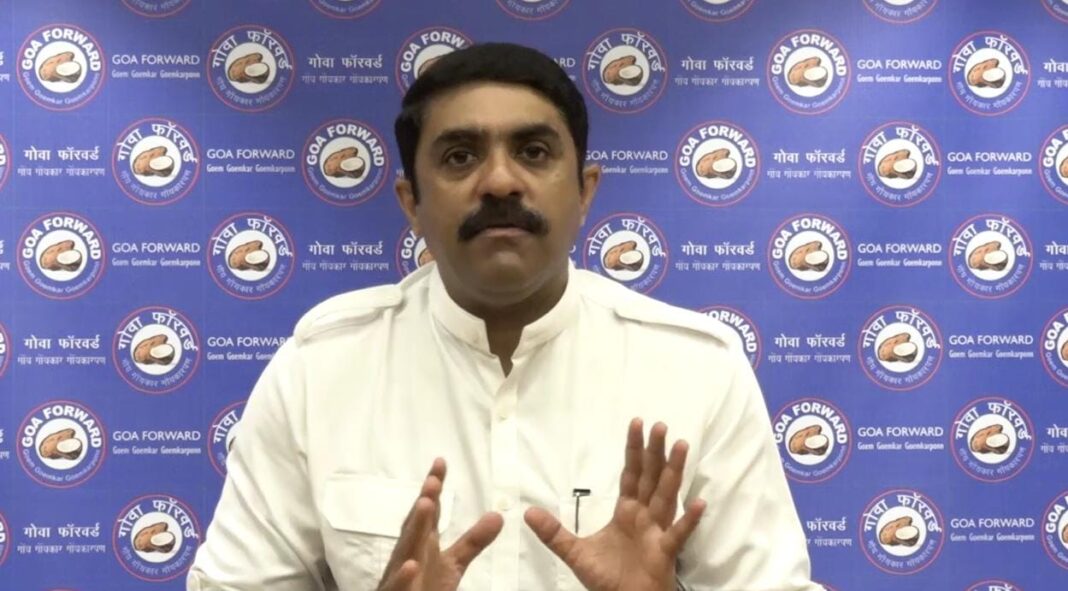 Panaji: While BJP leader Ramvir Singh Bidhuri, who is leader of opposition in Delhi Assembly has demanded that Monsoon Session be extended from 2 to 10 days, Goa Forward Party (GFP) has questioned why CM of Goa doesn’t have same sense of democracy.

As per media reports, Bidhuri has said that the two-day session from July 29-30 is inadequate and urged the Speaker to at least convene a 10-day session to ensure that members can raise, discuss and debate important issues concerning the national capital.

GFP President Vijai Sardesai, who has also made similar demand for the upcoming Goa Assembly Session starting from July 28, tweeted asking why CM Pramod Sawant have sense of democracy that Bidhuri has.

Sardesai tweeted “why doesn’t @DrPramodPSawant have sense of democracy and free speech that @BJP4India #Delhi BJP leader @RamvirBidhuri has? Extending the #Assembly facilitates people’s voice to be heard, in these testing times. We’re only asking for #Goa’s voice to be heard.”

The opposition parties – GFP and Congress – have demanded that the upcoming Goa Assembly session should not be curtailed to only 3 days but instead it should be held full fledged.