Video of person claiming to be OSD to CM, arguing with traffic cop goes viral 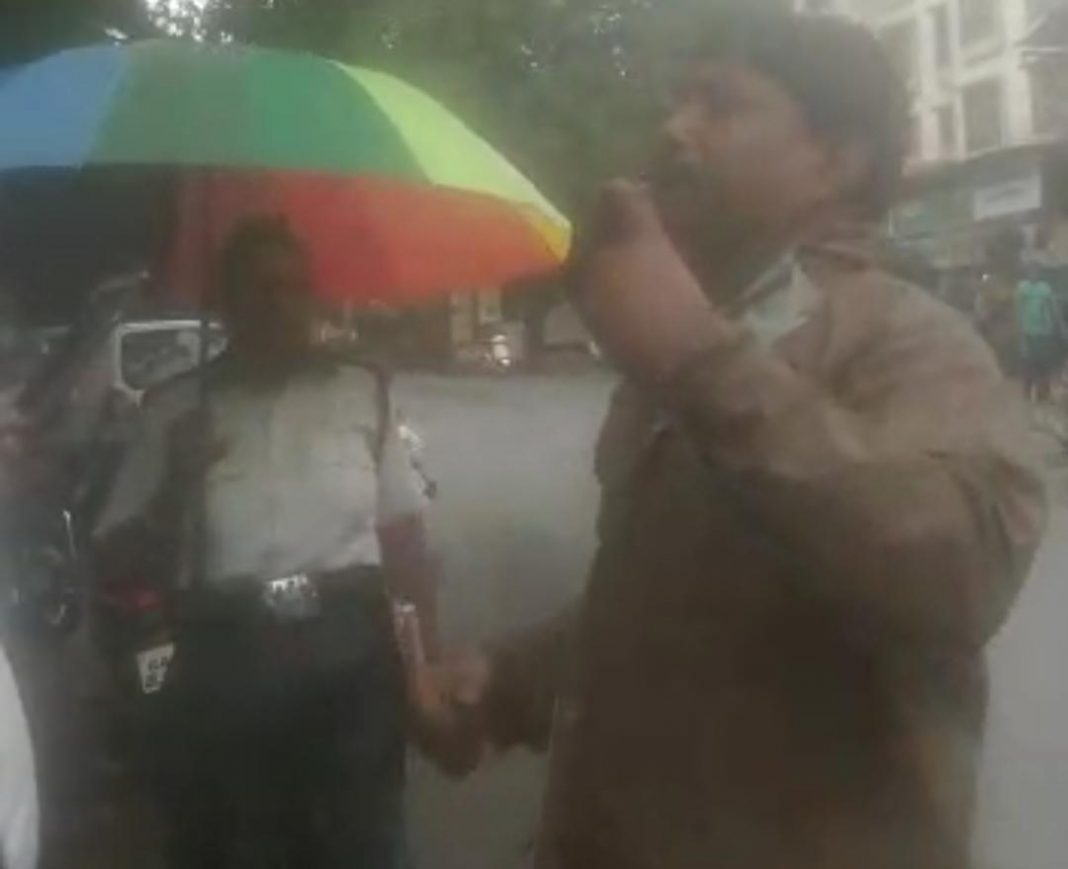 Panaji: Video of a person claiming to be Officer on Special Duty for Chief Minister and obstructing traffic police from discharging their duty has gone viral on social media.

The person who is identifying himself as Arjun Parab, OSD to chief minister, is seen arguing with the traffic police at an unidentified location. He is reportedly upset when police stopped him for not wearing helmet.

Although the person is not naming CM, the incident seems to have happened in Goa.

The person is seen threatening the police with consequences and has also claimed that the policemen had let others go without wearing helmet while he was stopped.

Though the location of the incident and time is not known, the team of traffic police is headed by a woman officer.

We tried to contact chief minister’s office for clarification. We will bring version of CMO as soon as we connect to them.