SSC June exams results to be out on July 1 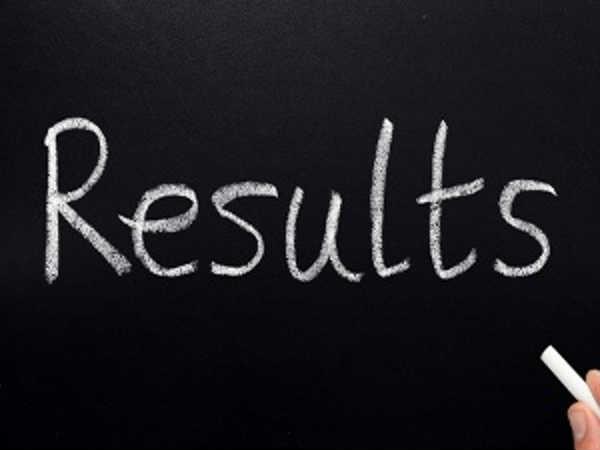 Panaji: The Goa Board of Secondary and Higher Secondary Education (GBSHSE) has announced that the results of SSC June examination conducted by them would be declared on July 1.

The Board has said that the result booklet will be available on July 1 after 5.00pm on their official website and the same can be downloaded by the Heads of Institutions.

Panaji : The students who are scheduled to answer the upcoming Goa Board exam have started an online petition demanding 'online exams for online...
Read more
News

Portion not taught fully, worries of covid19 infection, Board students want exams to be postponed

Panaji: When we demand that the examination should be postponed, we get to hear comments on social media asking us to go back home...
Read more
Education

Panaji : In the wake of Covid 19 Pandemic the central government on wednesday has announced the cancellation of CBSE board exams for 10th...
Read more