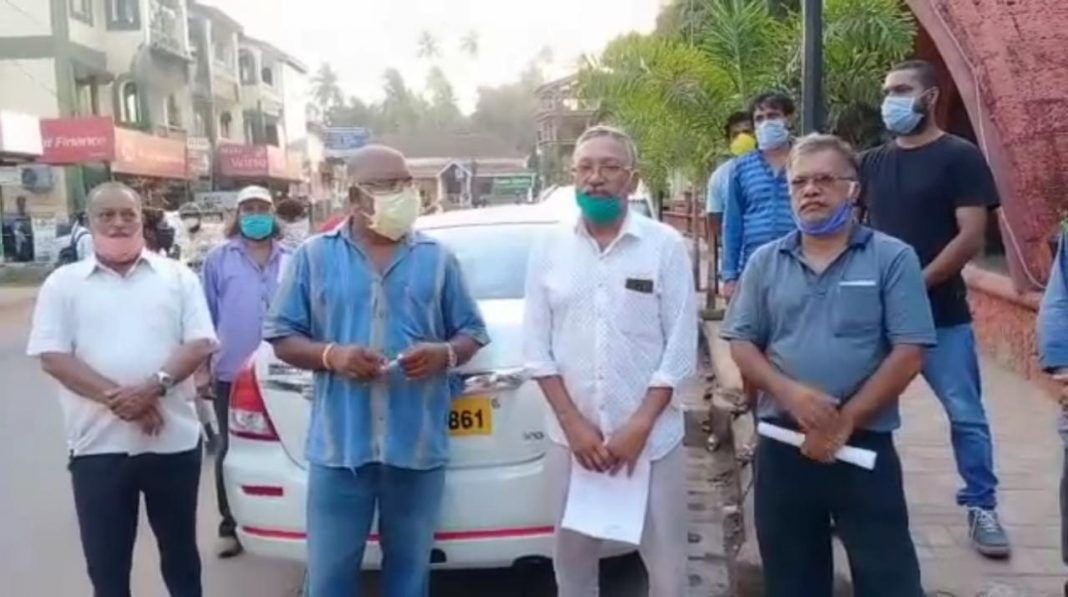 Panaji:  Though Goa government has allowed the functioning of tourist taxis from May 04, the operators have claimed that without resumption of tourism activity, their business will continue to be stalled despite relaxation granted to them.

North Goa Tourist Taxi Association President Vasudev Arlekar told reporters on Wednesday  that after state government’s decision to allow tourist taxis resume operation in the state, there has been no business happening.

“There are more than 16 lakh four wheelers in the state which has a population of 15 lakh. There is a four wheeler in every house. Our business is entirely dependent on the tourists that arrive here on holidays, and not the locals,” Arlekar said.

He recalled that the association represented by its former president Laxman Korgaonkar had met chief minister Pramod Sawant with several demands.

“We had demanded that each of the tourist operator should be paid Rs 12,000 per month for next six months as remuneration. Our demand still stands,” he said.

Arlekar said that the taxi operators are not able to pay their bank installments, hence state government should take up the issue with the respective financial instutitions.

He said that the state government should postpone renewal of insurance and waive off taxes like road tax for the tourist taxis for the financial year 2020-2021.