4,000 Goans from 65 countries wants to come back to the motherland 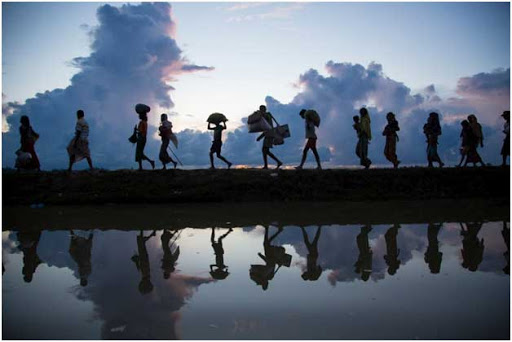 Panaji: Even as the Union Ministry for External Affairs (MEA) has begun process repatriate Indians who are stranded abroad, at least 4,000 Goans from 65 countries have registered themselves on state NRI commission’s portal, to come back to the country.

State NRI Commissioner Narendra Sawaikar said that 4,000 people have registered themselves from Goa NRI portal launched by the commission.

He said that these Goans are spread across 65 countries, majority of whom are in the middle-east followed by UK.

The Commissioner said that they have shared the entire data with MEA, which has taken up repatriation initiative.

Sawaikar said that during the first phase of MEA’s repatriation initiative, Goa does not figure, but it is likely that the coastal state will figure in the second list.

He said that Goa NRI Commission has already urged the MEA for immediate repatriation of Goans who are stranded abroad.

Sawaikar said that there cases wherein they have lost the jobs, while some have their parents stranded abroad as they had travelled prior to the lockdown.

He said that there is also sizeable number of people who are students, who have registered themselves on the portal.

Sawaikar said that the MEA is giving preference to those people who want to come back under “compelling circumstances.”

The criteria for compelling circumstances would be decided by the MEA as per their guidelines, he said.