Tourism Dept to crack down on unregistered hotels: Babu Ajgaonkar 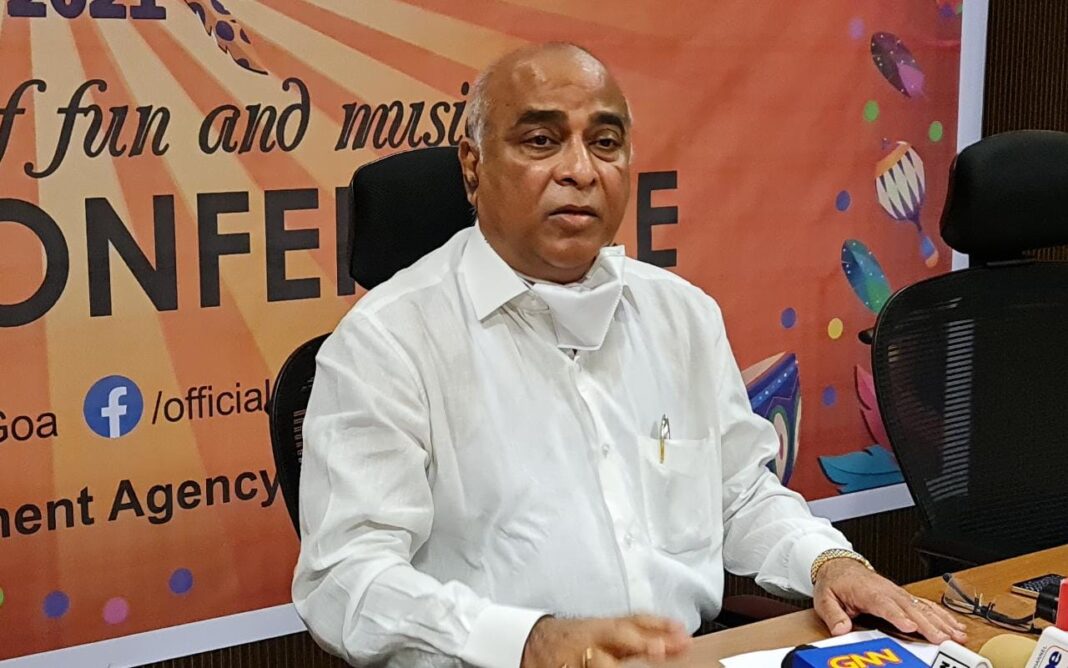 Panaji:Tourism Minister Manohar Ajgaonkar on Friday said that his department will crack down on the accommodation facilities which are operating without registering with them.

Ajgaonkar told reporters on Friday that  there are several tourists who check in unregistered hotels due to which the exact number of tourists arriving in the state could not be properly calculated.

He said that consultancy firm KPMG had conducted initial survey of last tourist season (2019-20) which had calculated that 80 lakh tourists arrived in the state.

He said that the consultancy firm resurveyed again after going through hotels or accommodations which are not registered with the Tourism Department after which it was found that 1.5 crore tourists arrived during the same season.

Talking about the Carnival festival beginning from February 13, the minister said that the float parades would be held only for two days keeping in mind COVID19 restrictions.

He said that the float parades are necessary for the economic activity in the state and also to attract more tourists during these days.

Ajgaonkar said that carnival revelers should enjoy the festivities after abiding by all the norms like wearing of mask, social distancing and others.