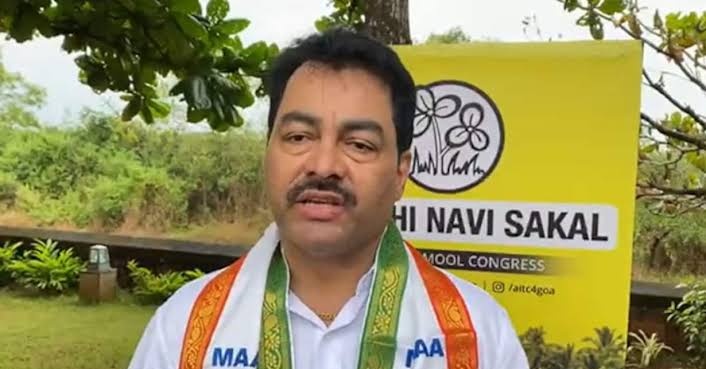 Kandolkar said that he is leaving to Kolkata on Wednesday, a day ahead of the crucial meeting with party leaders scheduled to discuss future course of TMC in Goa.

“I would be meeting TMC supremo Mamata Banerjee and MP Abhishekh Banerjee in Kolkatta. The future course of political action of the party would be discussed during the meeting,” he said.

TMC had contested recently held Goa Legislative Assembly election in alliance with Maharashtrawadi Gomantak Party. While Mamata Banerjee led party could not win on any seat, MGP won two seats, after which it supported BJP to form the government in the state.

He stated that the TMC will work on long term strategy in the coastal state.