The App-based Taxi Service is to benefit only a big company, not small operators: CRT 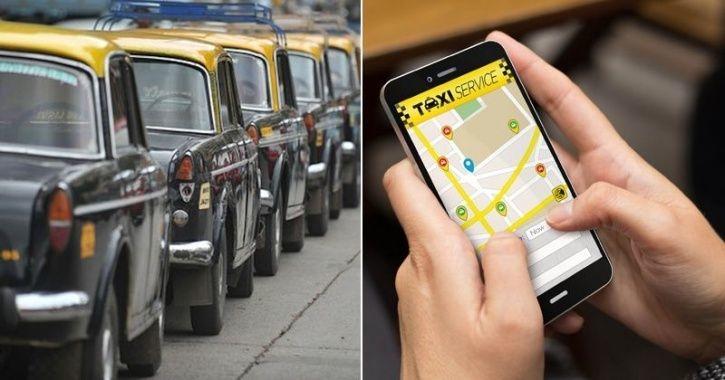 Panaji: Centre for Responsible Tourism (CRT) today said that the App based taxi service introduced by Goa Tourism Development Corporation (GTDC) was only beneficial to a “big company” and not to the “local taxi operators.”

Fr. Freddy Braganza, In – charge of CRT, in a press statement has said that the highly advertised app based service as an initiative under the aegis of GTDC is in fact entirely operated and managed by a Pune-based private enterprise Frotomiles Private Limited.

“The company clearly lacks credible experience to manage a taxi system in Goa as the taxi operations are tuned to the tourism industry,” he said.

Fr Braganza said that GTDC used exactly the same operandi when the Women driven taxis were introduced which was owned and operated by Green Earth Translogistics Pvt. Limited, a company specialized in warehousing and road transportation.

“Incidentally in both cases GTDC engaged private enterprises which has no understanding and experience as how it affects the local stakeholders. If tourism is deemed as development by the State government than this is clearly an anti-development and anti-people. Thus GTDC has moved in the interests of the Corporates and not in favour of the local operators,” he said.

CRT has said that the local taxi operators were constantly requesting the Government to stop the illegal taxi  operations where private vehicles are plying as taxis.

“The taxi operators have been saying that the business of tours should be left to the local tourists taxis to have a fair share in the tourism industry, that the rates of the taxis and the tour operators should be prominently displayed in the hotel lobby as well as public places for the guests to have a fair choice of which mode of transport they would prefer to travel while touring,” he added.

Fr Braganza said that none of the demands of the Taxi operators were heeded to. “Instead of curbing the illegal activities prevailing in the conduct of the taxi operations, the Government engaged a private operator to introduce app based taxi service without engaging and encouraging the traditional tourist taxi owners and drivers to manage their own app for the service,” he said.

“CRT understands that there is a great amount of disgust among the people that the government which should engage the common people in securing their livelihood is enabling the introduction of taxi services by non-taxi operators,” Fr Braganza said.

He added “CRT urges the Government and its related corporations to remain committed at the service of the common people and engage with the taxi owners and drivers to introduce their own app based service.”