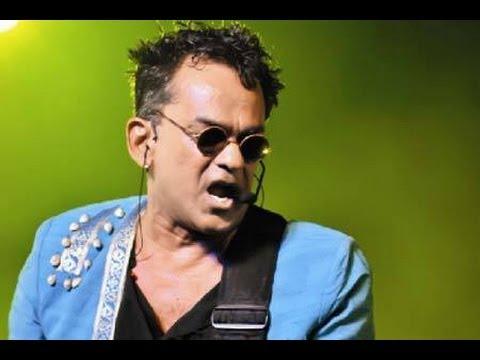 Panaji: Goa Children’s Court today acquitted Singer Remo Fernandes in connection with a verbal abuse case filed against him in the year 2015.

“The Judge Vandana Tendulkar acquitted Fernandes from all the charges in a verdict that was pronounced today,” said Adv Rajiv Gomes, lawyer representing Fernandes.

The 65-year-old Singer  was charged under Goa Children’s Act after a 17-year-old girl alleged that she was verbally abused by him at Goa Medical college and hospital where she was admitted after being hit by a car driven by his son.

Agassaim Police who had investigated the case had filed the charge-sheet on December 01, 2016 against the singer.

On December 2, 2015 , the girl, a native of Malvan taluka in Maharashtra, was walking towards old Goa to complete her vow to St Francis Xavier, a patron saint whose Church is situated there, was allegedly hit by a car driven by Remo’s son Jonah.

The girl, who was admitted to Goa Medical College and Hospital, filed a police complaint that Remo had verbally abused her after visiting the ward where she was being treated.