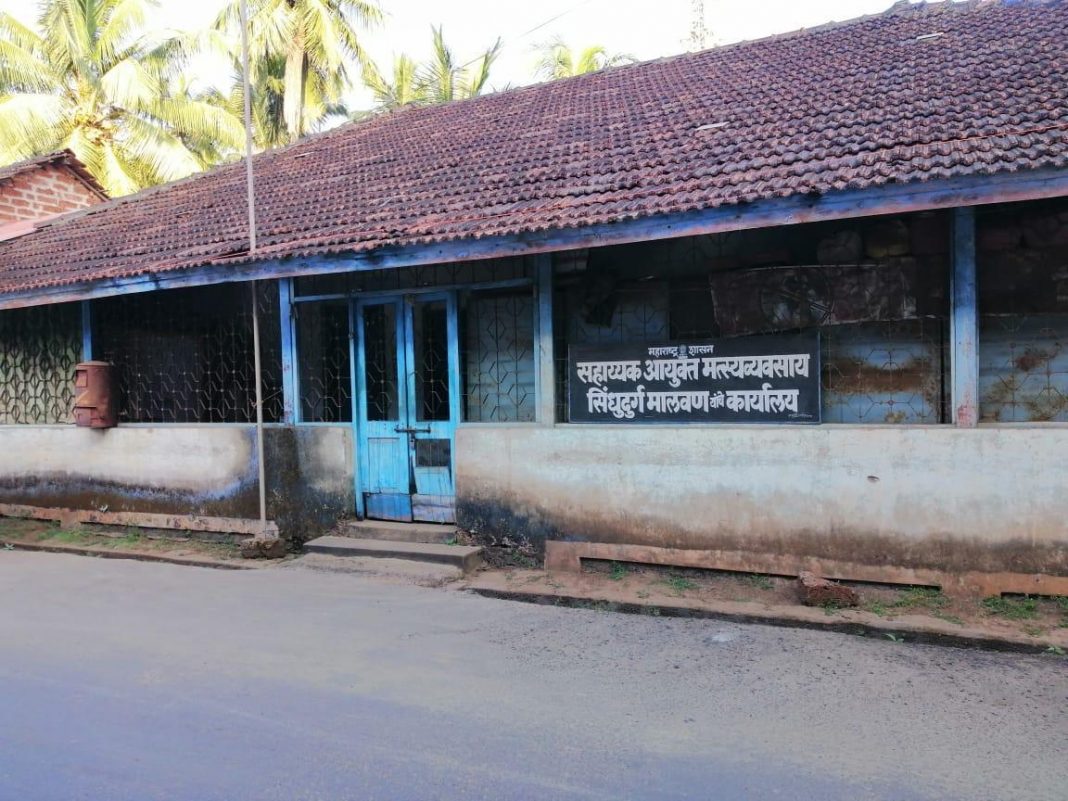 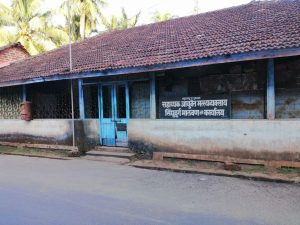 Two trawlers, including one owned by Silveira were apprehended by Maharashtra Fisheries Department last week. 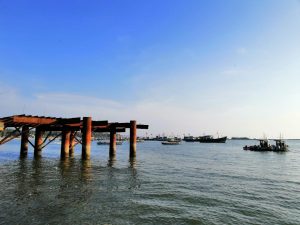 Chopdekar said that LED lights and several other equipments were confiscated from both the trawlers. “We have cordial relations with Goa on fishing front. But when it comes to fishing using LED lights, there should be no tolerance,” he said.

“If such kind of illegal fishing continues then there will be fish famine in the ocean,” he said. 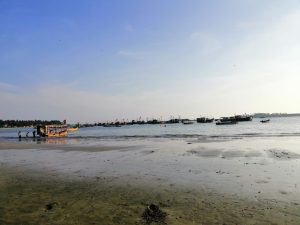 Fisheries department’s licencing officer Shivraj Chavan said that a case has been filed against both the trawler owners and referred to the Revenue officer.

The fisheries department has attached all the recent circulars and rules along with the case to ensure that the stringent action is taken against the trawler owners.

www.goanewshub.com tried to contact Silveira for last three days but he has not responded to the calls.