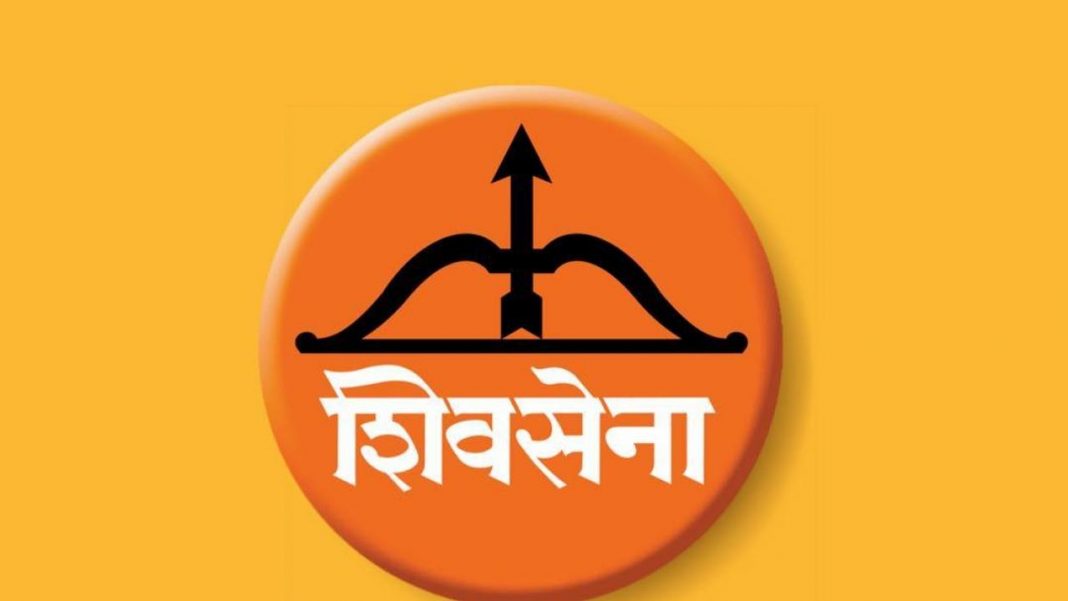 Panaji:  Shiv Sena demands that the inquiry should be conducted through a Retired Judge in connection with 8,000 candidates appearing for the examination for the post of Accountant in Goa government.

Sena’s Vice President Rakhi Prabhudesai Naik has said that the entire incident smacks of corruption and favouritism as at any height of imagination one can believe that Goa has produced such low quality graduates.

“It is wrong to curse our educational system as we have produced few of the best professionals in every field including that in Commerce. The inquiry by Retired Judge, preferable from the High Court, would actually bring out the truth behind these mass failures,” Naik said.

The State government should make public all the answersheets of these candidates and should get it corrected once again from a neutral authority, she said.

Sena has also demanded that Directorate of Accounts should make public, the names of the people who had checked these papers.

“It is a mockery of our unemployed youths who have been trying to get some decent job in the government sector. State government should know that such incidents results in depression for the youths who had appeared for the examination and they might lose the confidence to answer similar papers in the future,” Naik said.

Sena wants to know whether there is any politician or any highly influential Bureacrat is behind such a move of failing all the candidates.

Naik has said that the State government should also conduct fresh examination of all those officers who are already in the department to check whether they meet the Intelligence Quotient (IQ), which is mandated for job.

Sena also demands that the State government should, in future, make all the recruitment process transparent in all the department. The candidates should know why they are rejected and if at all anyone is selected, his answer paper and summary of his oral interview should be uploaded on the website of concerned government departments.