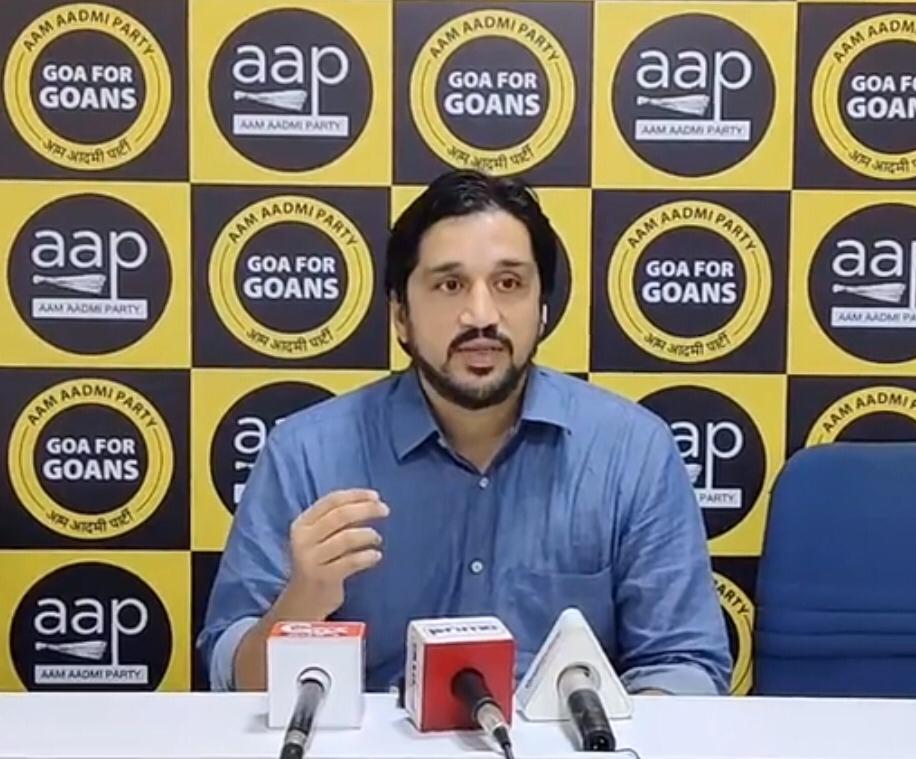 AAP leader Valmiki Naik noted with shock that the Goa Association of Resident Doctors (GARD) had to officially write to the government highlighting the plight of the 15 doctors who have tested positive and many more are expected to test positive because of the work they do.
While pointing out that in India more than 800 doctors have lost their lives to corona which they got from treating corona patients, he asked why the Goa government which is headed by a doctor, could not provide essential services to doctors at GMC.
In fact, Dr Pramod Sawant’s government has been treating the frontline warriors with utmost disrespect and callousness since the pandemic broke out, said Valmiki while pointing out that the much promised 20 per cent hike in salaries of corona warriors has not fructified as yet and continues to be yet another lie by the chief minister.
In fact, the government even withdrew the isolated accommodation provided to covid doctors at the ESI hospital and South Goa District Hospital in November last year and it was restored only after the doctors withdrew from covid duty in protest.
Dr Pramod appears to be following his central leaders who withdrew the insurance scheme that was announced for corona warriors last year and merely honoured the corona warriors by showering petals on them said Valmiki.
He demanded that a separate nodal officer be allotted to exclusively monitor the arrangements made for the frontline warriors as they are irreplaceable particularly as the State battles the second wave of the pandemic.