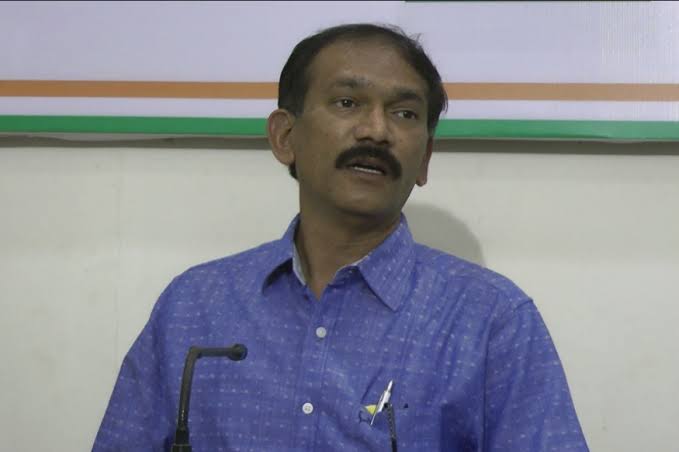 Panaji: Congress party has said that the video of teenager admitting of consuming drugs exposes the fact that the narcotics have percolated in our villages.

“We have been claiming that the drugs have reached to the villages, but CM was in denial mode. Now this incident has happened next to his constituency,” he said.

He said that drug menace is on rise in the state under BJP-rule with the police department failing to crack down on it.

“The situation is getting worst with the drugs penetrating to the remotest part of the state. Our future generation is in danger, if we don’t stop it at this juncture,” he said.

Previous articleShocker! Video that should shake conscience of every Goan
Next articleHike in liquor prices will hit tourism in the state: King Momo