Sardesai praises Sawant, urges centre to learn from him 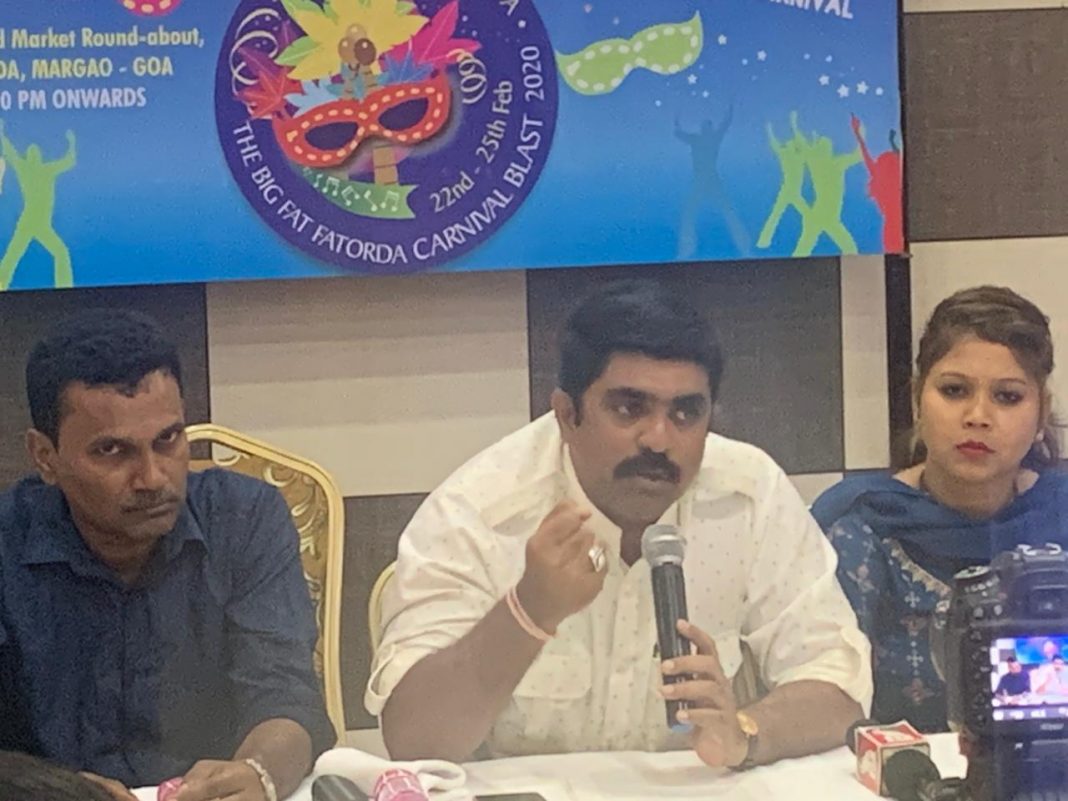 Speaking to reporters in Margao, Sardesai  congratulated  Sawant for rolling back the notifications which had met with the opposition from various quarters.

In an indirect reference to Citizenship Amendment Act (CAA) Sardesai  said that the union government should take cue from Goa chief minister and withdraw the anti-people laws.

Sardesai said that the national leadership of BJP should learn from Sawant and roll back their anti national policies.

Sawant on Monday had withdrawn notification imposing section 144 of CrPC in North Goa while on Tuesday, it withdrew the notification which had notified 56 villages as Urban areas.

Both the notifications had met with the opposition from various political parties including GFP.