Salcette saved from economic slowdown due to mining, thanks to Seafarers: Vijai Sardesai 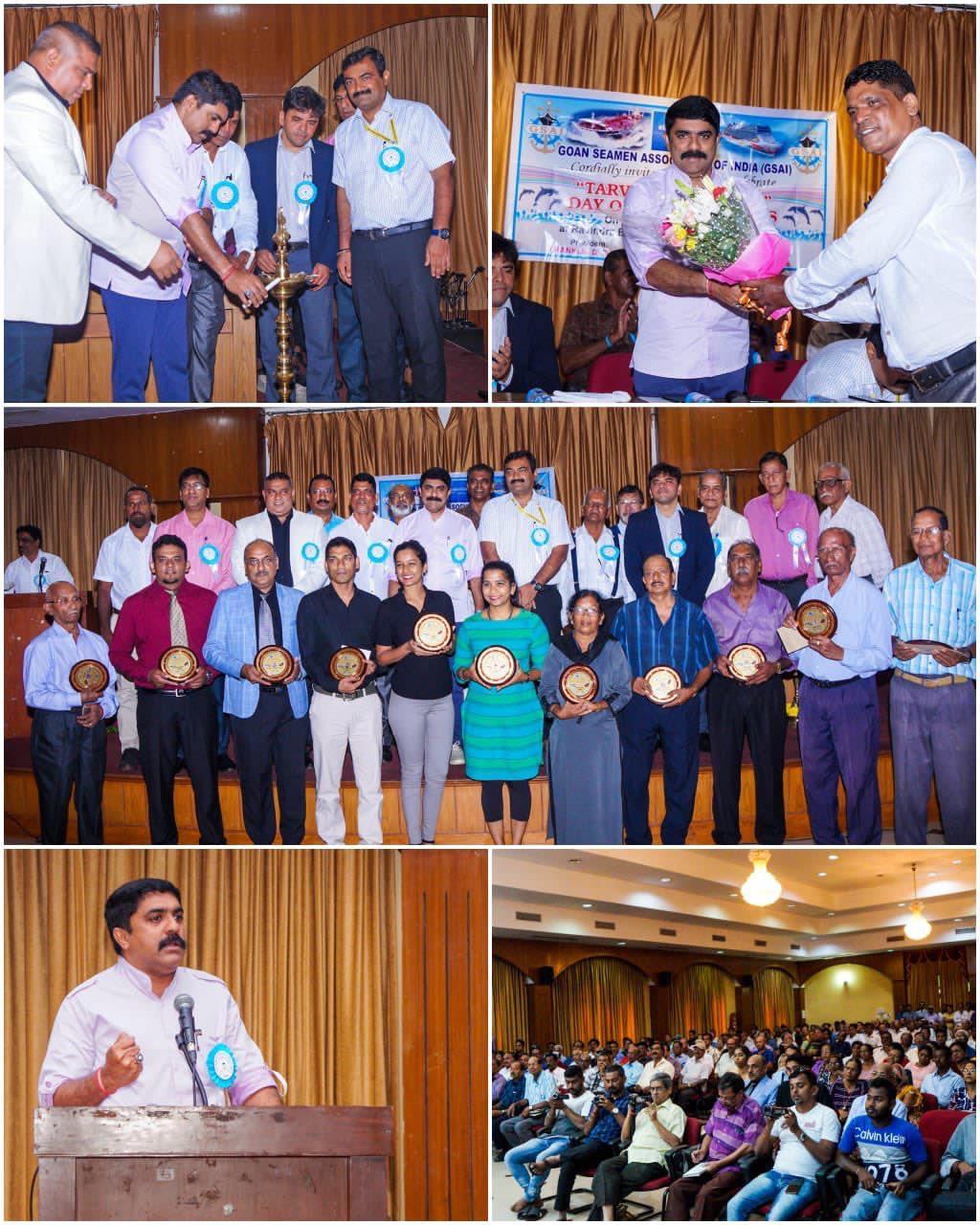 Sardesai was addressing Day of Seafarers in Margao organised by Goans Seamen Association on Tuesday.
“It is a question whether we should rely on Delhi based investors for investment in the State or we should encourage our own Goans who are Seafarers to invest in the state,” he said.
Sardesai said that the State government is open for idea of formulating the investment scheme for the NRIs, in a way that their wealth would be grown and money would be protected.
“The investment has to be in sector like housing which protects your investment and assures the growth,” he said.
Sardesai pointed out that out of total Indian seafarers, 70 per cent are Goans hence making this profession unique to the coastal state.
“Goans have shown way for the country in this sector through their presence for years together. Goans have taken up this as a challenge many years back. I salute Goans, specially the Seafarers, who have passed away. They are the one took up this profession initially,” he said.
The Deputy Chief minister said that while State suffered financial setback after closure of mining industry, the parts like Salcette taluka did not face the impact due to remittances sent by the Seafarers.
“The markets in Salcette did not show any sign of slowdown because of the flow of remittances sent by the Seafarers,” he said.