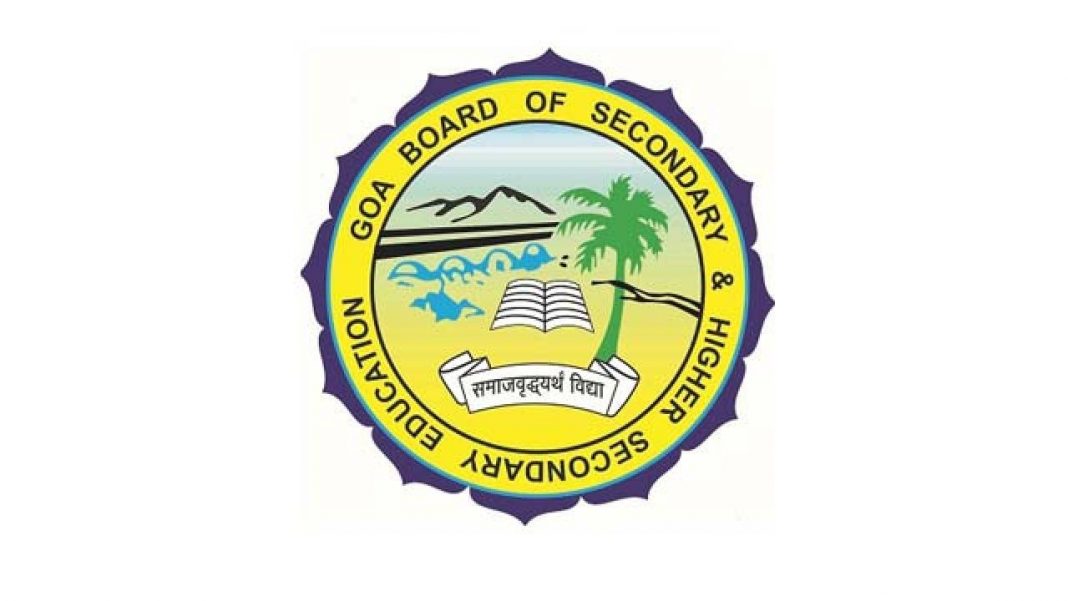 Panaji: Only 38.91 percent of the students, who appeared for the HSSC June examination conducted by Goa Board, managed to clear it.

As per the results declared by the Board, hardly 700 students, out of 1799, passed out.

The examination was held from June 7 to June 14.

Here too, girls continued to outshine boys, The pass percentage of girl was 40. 14 percent, while 38.12 percent boys cleared the exam.

Of the total 1094 boys, who answered, 417 cleared it while 283 girls passed the exams, held between June 7 to June 14. Total 705 girl students had answered the examination.

The Science stream saw maximum pass percent of 40.33 percent with 219 students clearing it of the total 543 who appeared.