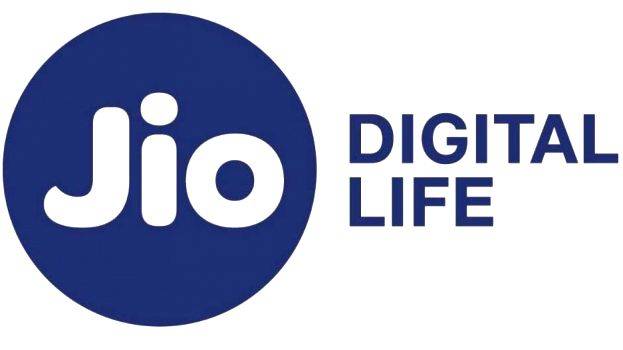 New Delhi, Dec 5 :- Billionaire Mukesh Ambani’s Reliance Jio will raise mobile call and data charges by up to 39 per cent from December 6 through its all-in-one plans, which still will be an estimated 15 to 25 per cent cheaper than rivals’.

The all-in-one plans will provide at least 1.5 GB per day of data and increased number of offnet calls, the company said in a statement.

The tariff hike, which is planned to match similar increases by rival Bharti Airtel and Vodafone Idea Ltd earlier this week, give 300 per cent more benefits, it said.

The company on December 1 has announced that it will raise mobile plans rates by up to 40 per cent.

According to the new tariff plans, Jio customers will have to pay Rs 555 for 84-day validity and 1.5 GB of data per day, which is 39 per cent higher than the earlier plan of Rs 399 offering similar benefits.

The Rs 199 plan, a 28-day validity plan that offers 1.5GB data per day, is about 25 per cent cheaper than the plans of rivals offering similar benefits at a price of around Rs 249.

Bharti Airtel and Vodafone Idea have already raised mobile services rates by up to 50 per cent effective December 3.

Reliance Jio new plans come in line with expectation of market analysts that the company will price them lower compared to rivals.

“We think the incremental 300 per cent benefit which Jio is talking about is by offering more data allowances. In our view, it incrementally doesn’t entice users much beyond 1.5 GB. Even after these hikes, we believe Jio will continue to be 15-20 per cent cheaper than the incumbent operators,” Bank of America Merrill Lynch had said.

Telecom companies’ move to raise mobile tariff follows the Supreme Court judgement, on October 24 this year, upholding the government’s method of calculating revenue share that it should get from earnings of service providers.

Vodafone Idea last month reported a consolidated loss of Rs 50,921 crore — the highest ever loss posted by any Indian corporate — for the September quarter on account of liability arising out of the Supreme Court’s order.

The company has estimated liability of Rs 44,150 crore post the apex court order, and made provisioning of Rs 25,680 crore in the second quarter this fiscal.

Vodafone Idea which is reeling under massive debt of around Rs 1.17 lakh crore had earlier cited acute financial stress on the company behind the decision to raise mobile call and data charges.

Bharti Airtel has posted a staggering Rs 23,045 crore net loss for the second quarter ended September 30, due to provisioning of Rs 28,450 crore in the aftermath of the SC ruling on statutory dues.

According to government data, the liabilities in the case of Bharti Airtel add up to nearly Rs 35,586 crore, of which Rs 21,682 crore is licence fee and another Rs 13,904.01 crore is the SUC dues (excluding the dues of Telenor and Tata Teleservices).

Virus Warning: Although the company has taken reasonable precautions to ensure no viruses are present in this email.
The company cannot accept responsibility for any loss or damage arising from the use of this email or attachment.”