Reginaldo’s statement on Sardesai is like his Plastic Egg theory: GFP 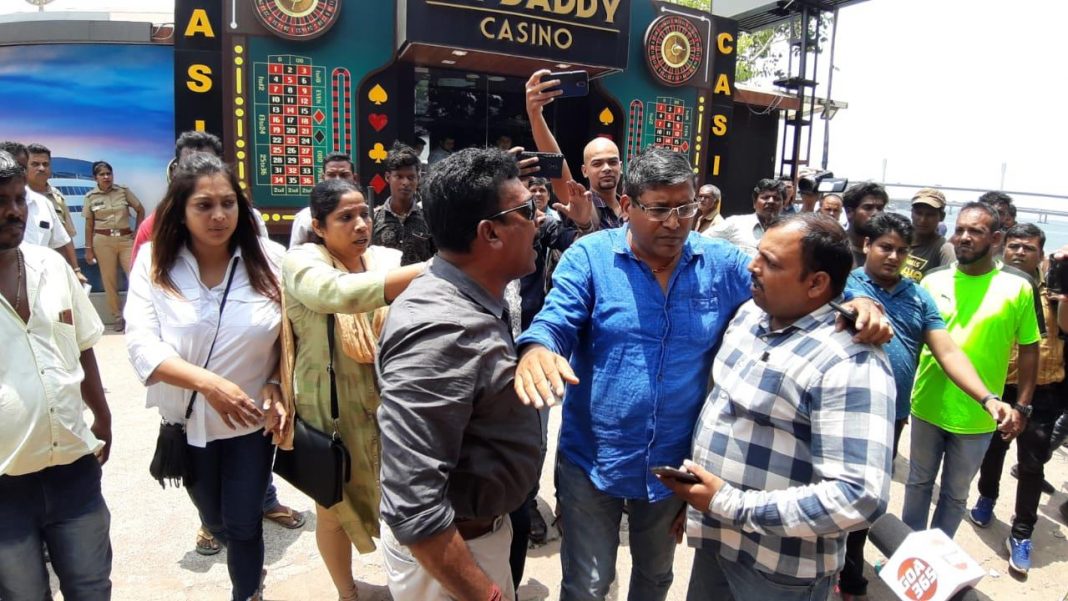 Lourenco had said that the Casino operators were given uncontrolled powers by former CM Manohar Parrikar and now by DyCM Sardesai. He had said that Sardesai was Godfather of the casinos.

Reacting to the statement, GFP Vice President Durgadas Kamat said that Casinos are basically babies of Reginaldo Lourenco and his party from 2007-2012.

“He cannot blame us for the babies produced by him and his party. Goa Forward Party and Vijai Sardesai walk the talk and our Common minimum program speaks it,” he said.

Kamat said that Sardesai is very clear on casinos that it should be shifted on the land and should be phased out from the river. “Our stand has never changed. Reginald statement on us is like his Plastic Egg theory in Goa Assembly. My President has guts to take a stand unlike Reginaldo and his party,” he added.

Previous articleAnti Tobacco day observed in the State
Next articleBabush, Uday, Yatin booked for outraging modesty of a woman