Ravi Naik is disowned by Congress, candidates shortlisted in his constituency: Girish Chodankar 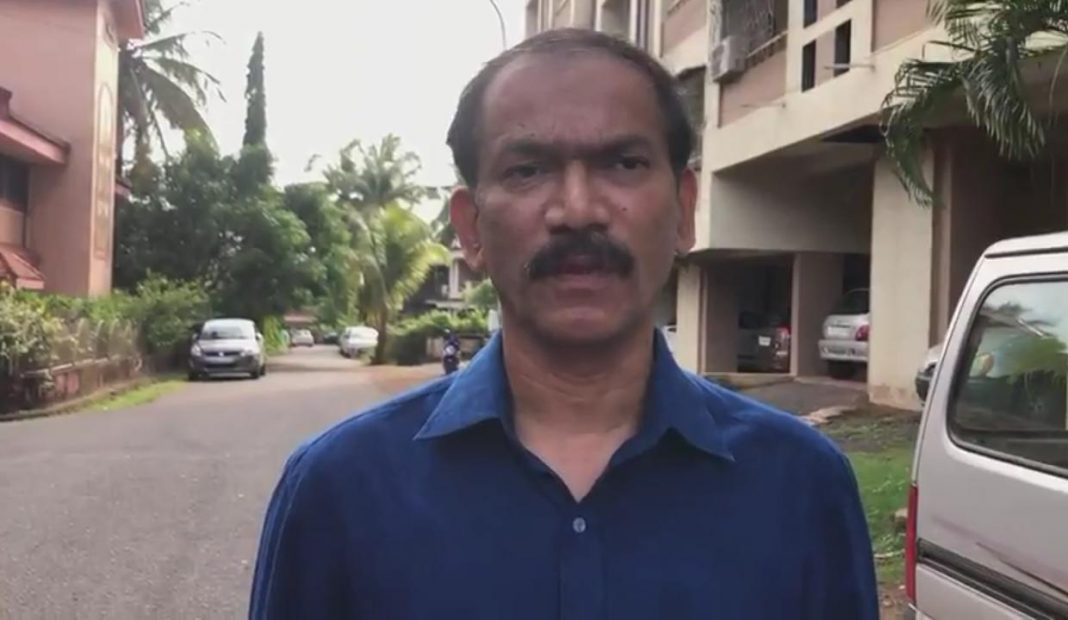 Panaji: Reacting to the statement of Ravi Naik, Goa Pradesh Congress Committee President Girish Chodankar said that the party has already disowned Naik after his closeness to BJP was exposed.

Chodankar said that Naik has been disowned by the party, the day his both sons joined BJP in Ponda constituency.

“For the purpose of record of Speaker of Assembly, Naik is Congress MLA but we have stopped counting him as our legislator,” he said adding that Naik’s statement were part of his agenda as B team of BJP.

“He has been speaking what CM is making him speak,” Chodankar alleged.