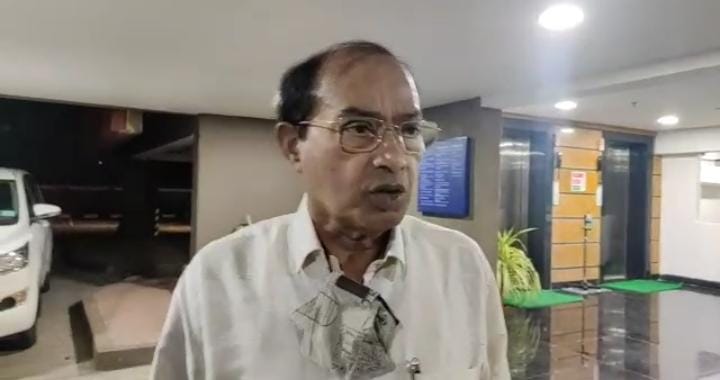 The MLA said that the way the party should have been built ahead of the upcoming Goa Legislative assembly election, is not happening under the leadership of Chodankar.

He also said that Kamat should have taken issues against the government, which he has failed to take up. Naik said that he is not even invited for the meeting of the Congress Legislators.