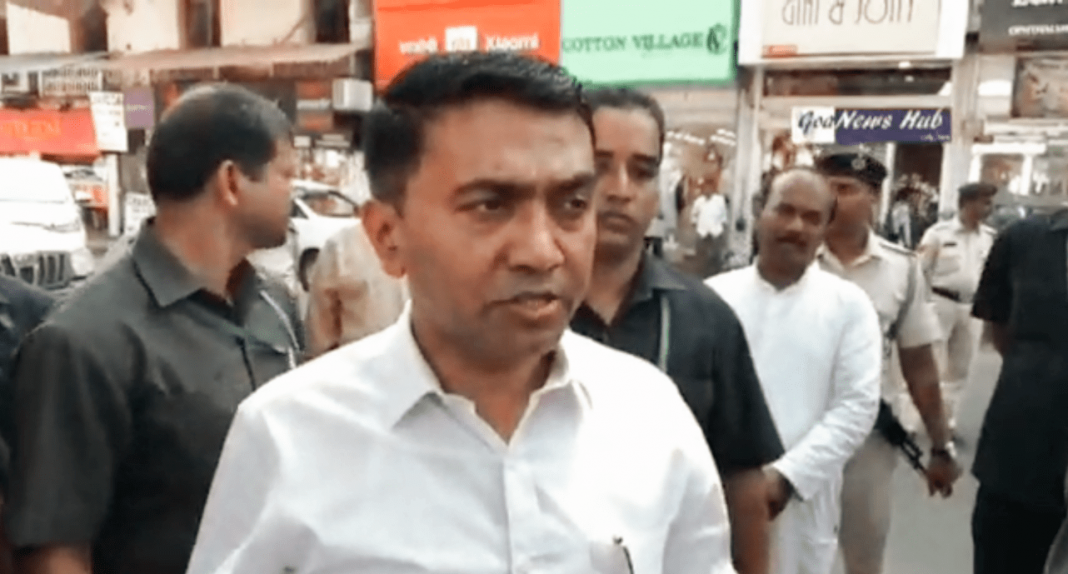 Sawant told reporters in Panaji that he has already summoned General Manager of South Western Railway Ajay Kumar Singh to apologise to the lady MLA for labeling her as “Portuguese.”

During Goa visit on January 20, Singh, while speaking to the group of people led by Saldanha, who opposed double tracking of the railway line, had termed her as Portuguese.

“It may be for any MLA or any Goan, we will not tolerate this kind of insult from anyone. I have summoned him and he should tender his apology to Saldanha,” Sawant told reporters.

He said that he has already raised the issue with Union Railway Ministry.

Saldanha told reporters on Thursday that she has met the CM over the issue and briefed him about it. “CM has assured that the railway officer would apologise to the people of Goa,” she said.