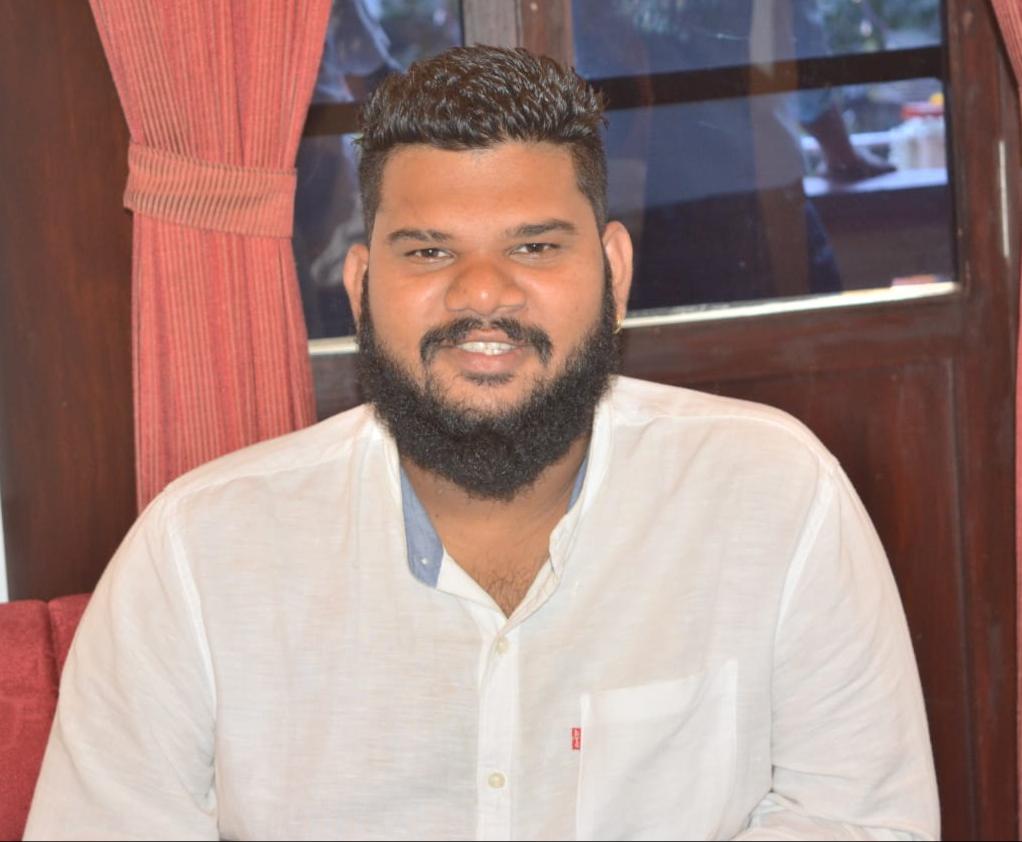 Quepem: Chetan Halarnkar, who was one amongst the three candidates, who had won unanimously in Quepem Municipal Council has said that he would be approaching the Court against the municipal ward reservations.

He said that he has been injustice after the new reservation notification.