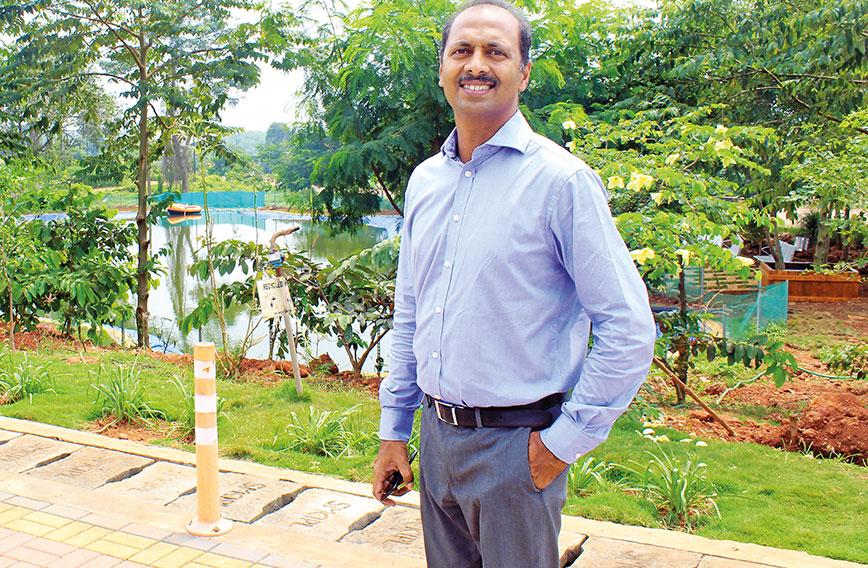 Panaji: The Corporation of the City of Panaji (CCP) has informed that the PWD will be taking up road re-surfacing work within corporation jurisdiction by end of November.

City Commissioner Sanjit Rodrigues in a public notice issued has said that the PWD, Works Division II (Roads), intends to take up the re-surfacing of various roads within CCP jurisdiction in the end of November.

“All concerned desiring to apply for road cutting NOCs for water, electricity, sewerage, etc may do so by November 10 and complete the road cutting re-instatement of dug roads by November 20,” the notice said.

“No further road cutting will be allowed after November 10 within the jurisdiction of CCP for a further period of two years,” it added.

The notice issued on October 21 comes into force with immediate effect.