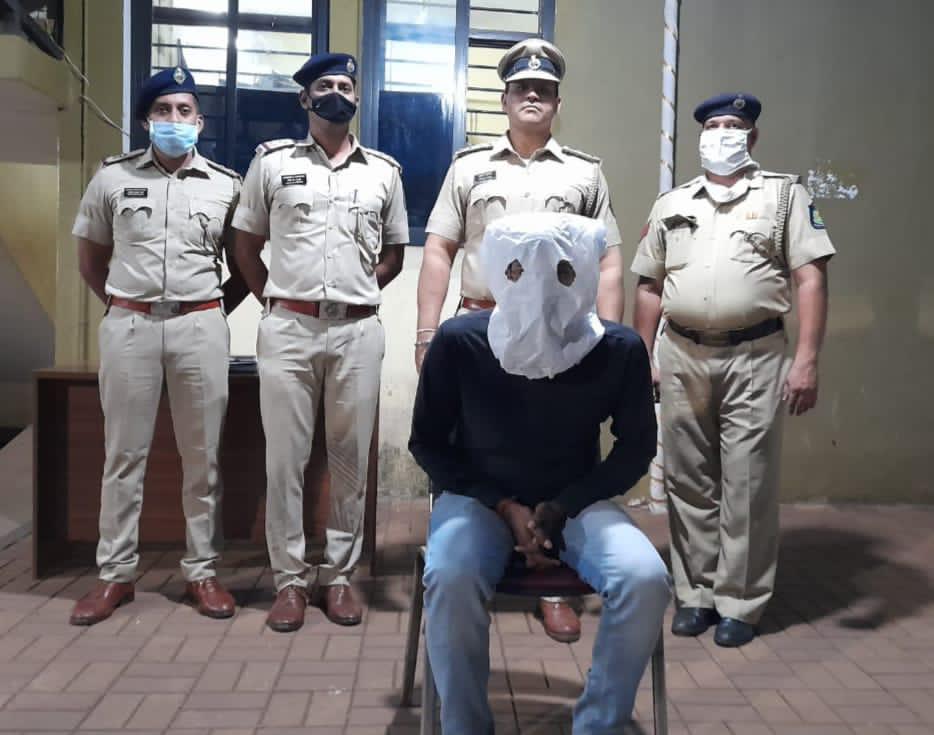 Fatorda: A case of online cheating was registered on the complaint of a resident of Fatorda when a person posing as a bank employee cheated him of Rs 19000 after obtaining OTP of his credit card. A special team under the supervision of SDPO Margao consisting of PI Fatorda, PSI Sarvesh was working on the case.

Accused Kush Gupta (30) r/o Delhi, was arrested and
Two mobile’s and one laptop were seized from him. He is being brought to Goa