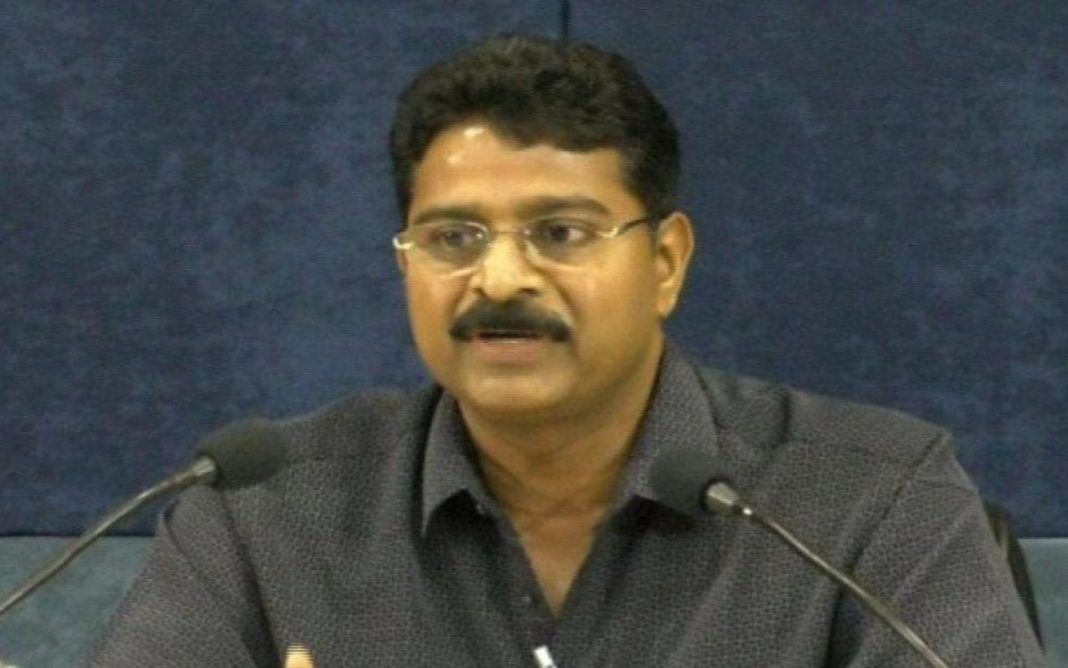 After holding a preliminary inquiry the Lokayukta in his order last month held that reasonable grounds exists for conducting a detailed investigation while also observing that after going through all the materials on record it cannot be said that the complaint filed by Adv. Rodrigues is frivolous or vexatious. The Lokayukta also directed that the Law Secretary be impleaded as a party and that a copy of the complaint filed by Adv. Rodrigues be also forwarded to the Chief Minister.

Adv. Rodrigues on 7th June last year filed a complaint with the Lokayukta over the inaction of the Anti- Corruption Branch (ACB) in probing the complaint filed by him against Pandurang Madkaikar.