Power Minister  Madkaikar’s illegal compound wall will be not be spared: Dir of monuments 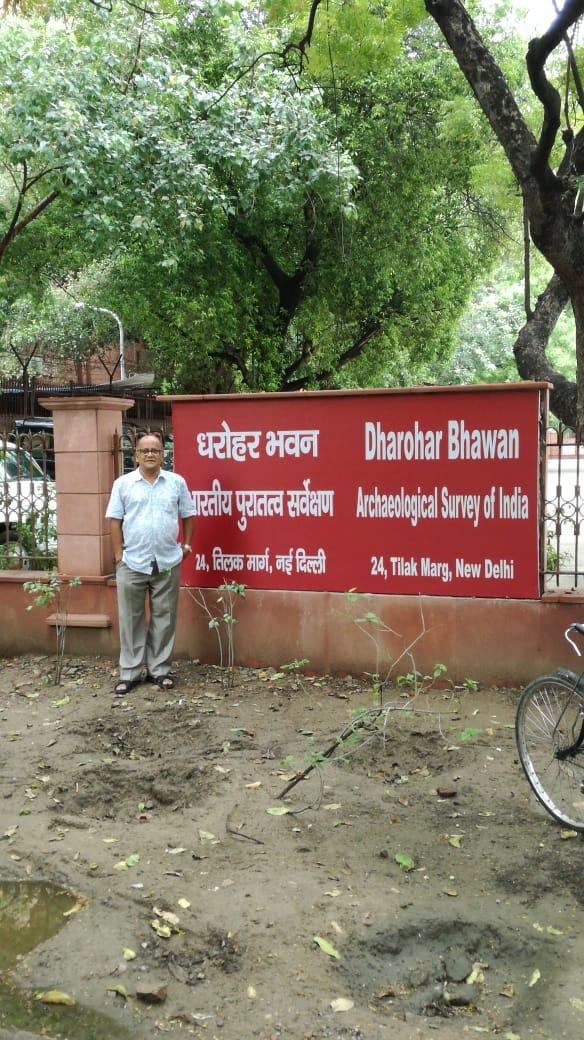 New Delhi: The Director of Monuments Mr. D.N.Dimri has today assured Adv. Aires Rodrigues that Goa Power Minister Pandurang Madkaikar’s illegal compound wall will not be spared and that swift action would be taken to demolish it and also remove the illegal landscaping done within 100 mts of the Basilica of Bom Jesus at Old Goa.

Adv. Rodrigues on Friday morning had a detailed meeting  with Mr. Dimri at the ASI headquarters in New Delhi and sought action against ASI officials in Goa who have been shielding the illegalities by Pandurang Madkaikar.

Adv. Aires Rodrigues in his complaint in April this year to the ASI and various other authorities had pointed out that Pandurang Madkaikar had constructed the compound wall within less than 50 metres from the prohibited area of the Central Protected Monument of the Basilica of Bom Jesus.