People should realise that fake news can do more harm: Parrikar 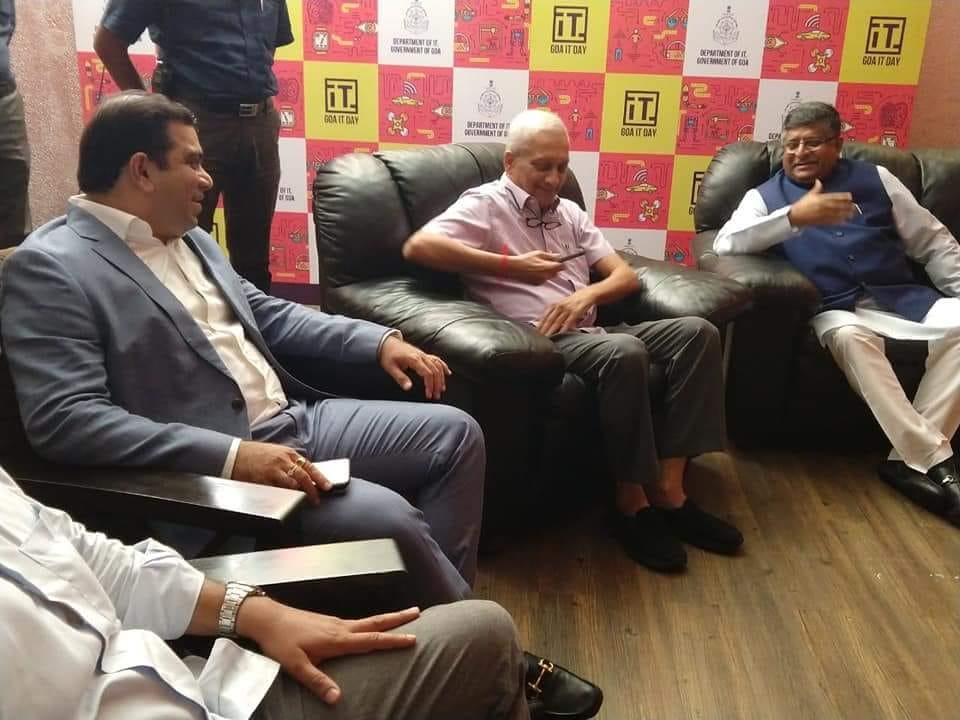 Panaji: A day after Goa debated about the chemically laced fish being sold in the markets, State Chief Minister Manohar Parrikar today said that people should realise that fake news or a rumour can do more harm.

Speaking at Goa IT Day event today after Union Information and Technology Minister Ravi Shankar Prasad unveiled State IT policy, Parrikar said that he had to intervene yesterday and issue a statement to stop the rumour about unsafe fish being spread.

Goa’s Food and Drugs Administration, after their checks at wholesale fish market in Margao, had claimed that the fish had  ‘formalin’ chemical in it. The FDA had later withdrawn its findings terming that fish was safe for human consumption.

“Today we have penetrations of cell phones everywhere, but there are some drawbacks also (to it). Like fake new. There is news many times that cell connectivity is dangerous for humans. People want cell phones but they don’t want tower in their area,” he said.

“People should realise that fake news do more harm or rumour can do more harm …. Yesterday I was keeping quiet initially (on the unsafe fish issue) but finally I had to say that don’t worry I am monitoring it,” he said referring to the controversy on existence of formalin found in the fish sold in Goan markets.

“That (issuing statement) was required because people had stopped eating fish. How can Goans live without fish,” he questioned.

Talking about the IT policy, Parrikar said “Prime Minister Narendra Modi has a vision for Digital India and he always told me that Goa could be the first place, where it (digital india) could be a reality.”

“As of now, though IT sector has not been given a push by government so far, I was surprised to know that there are 270 entrepreneurs that employ around 3,000 IT professionals,” he said.

Parrikar said that he always had a conception that most of the Goan IT professionals are outside the state.

“But this was a pleasant surprise to me yesterday when I realized that more than 3,000 IT professionals are employed in Goa,” he added.

Parrikar said that Goa has been lucky and progressive state. “Goa was the first one to ensure that students in Eleventh standard get laptops in 2003,” he said.

“Lot of people told me you are spending so much money by giving support to students, you might not achieve, what you have been trying to achieve,” he added.

Speaking about IT in government functioning, Parrikar said during 2012, Goa government ensured we abolish cheque books (government payments through cheques).

“From December 2000 onwards,  Goa government has not issued any cheques (payment through cheques) and we have been completely online with our payments,” he said.

“Now we have decided that all our transactions would be digitalized by December this year,” he added.