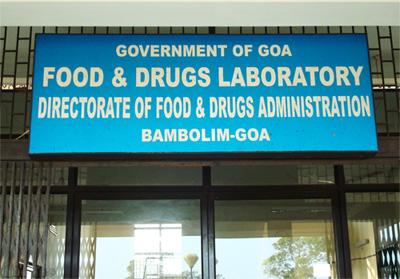 Panaji: Police have increased security around Food and Drugs Administration (FDA) laboratory at Bambolim following intelligence inputs that some miscreants will try to enter the building tomorrow vis-à-vis formalin in fish issue.

A senior police officer said that the intelligence inputs have stated that a group of people will try to enter the FDA labouratory as a mark of protest related to the formalin in fish issue.

“There is a possibility that in the name of questioning the report, the group might enter the labouratory and attack it. we are not leaving anything to chance,” he said.

Police have decided to keep round the clock security around FDA building from today onwards.

The opposition parties are questioning the validity of FDA report which has claimed that the fish was safe for consumption. The issue has come to fore after FDA raided wholesale fish market at Margao.