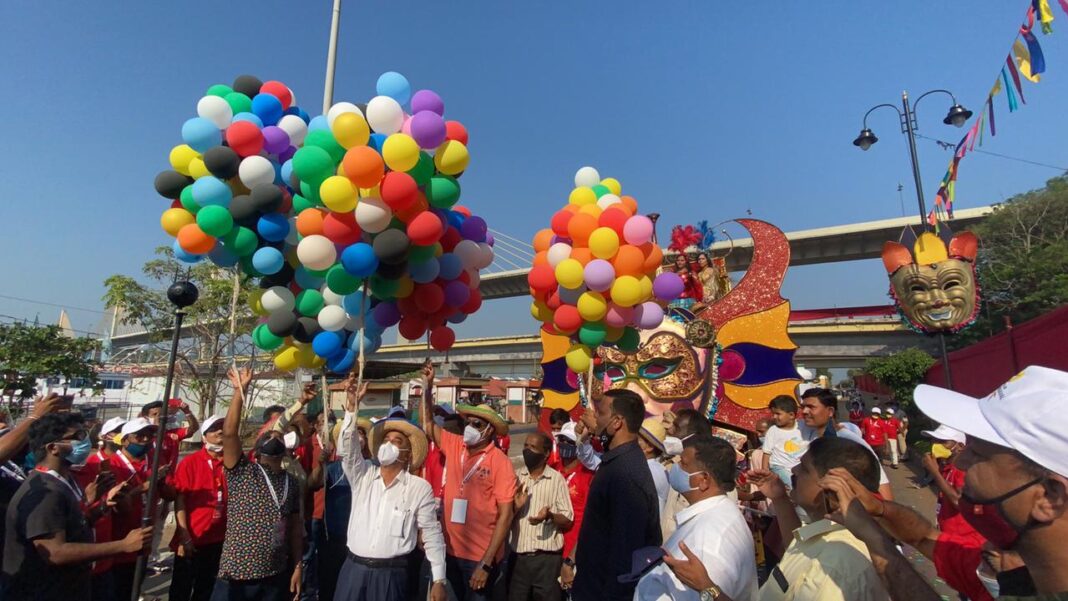 Panaji: Amidst COVID19 restrictions, Goa hosted its traditional Carnival float parade in the capital city of Panaji, which evoked less response from the crowd and the participants on Saturday.

As against the traditional attendance of lakhs of people participating in the festival, the thin crowd made its presence for the float parade which was held on D B Bandodkar road  in Panaji city on Saturday evening.

State Tourism Minister Manohar Ajgaonkar flagged off the parade in presence of dignitaries including Corporation of City of Panaji Mayor Uday Madkaikar.

The parade was led by the float of State Tourism Department which had mythological character King Momo on it. 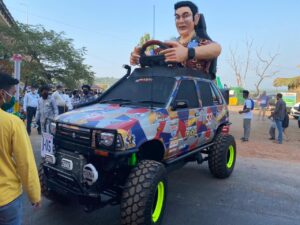 State Tourism Department has curtailed the number of float parades in the state from seven to only two. The second parade would be held at Margao city on Sunday. 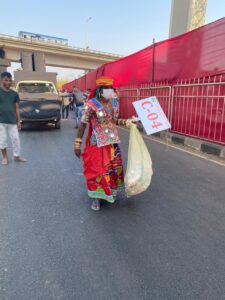 The floats gave the massage of conserving the environment, while the traditional fervour was also witnessed in some of the floats. 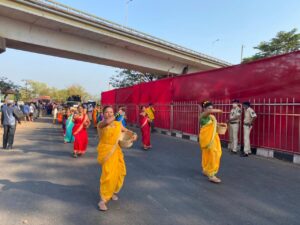 The parade travelled for three kilometers before culminating at Kala Academy in panaji.